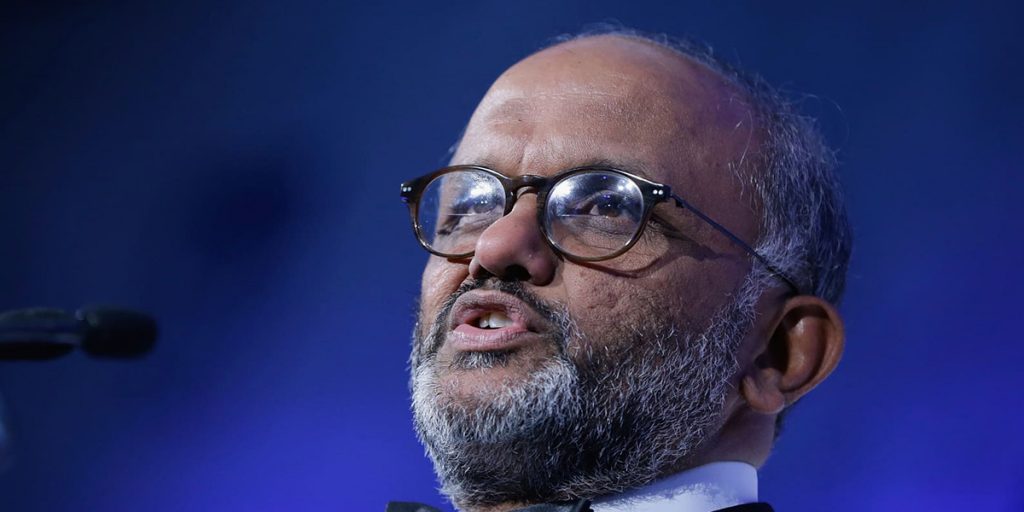 Adobe said Thursday it plans to acquire Frame.io, a company with cloud-based software that enables multiple people to provide input on videos, for $1.275 billion. Adobe shares were unchanged on the news. The move could result in enhancements to the Creative Cloud software where Adobe derives a major part of its revenue. The company has previously bolstered Creative Cloud with acquisitions such as the stock-content marketplace Fotolia and social-media site Behance. Frame.io can boost Adobe’s Premiere Pro and After Effects applications for video editing with review and approval capabilities, Adobe said in a statement. The technology can also be incorporated into the Photoshop editing application, Adobe said.

In the most recent quarter, 60% of Adobe’s revenue came from Creative Cloud. Creative Cloud revenue was up about 24% year over year. Adobe has raised the price of Creative Cloud, pointing to enhancements over the years. At the same time, Adobe aims to add Creative Cloud subscribers. Frame was founded in 2014 and is based in New York, with over 250 employees listed on LinkedIn. Investors include Accel, FirstMark Capital, Insight Partners, SignalFire, and Shasta Ventures. Frame’s customers include Activision, Google, LinkedIn, Netflix, Turner, and Vice, according to the start-up’s website. Adobe expects the deal to close in the fourth quarter of its current fiscal year, which will end around Nov. 30.