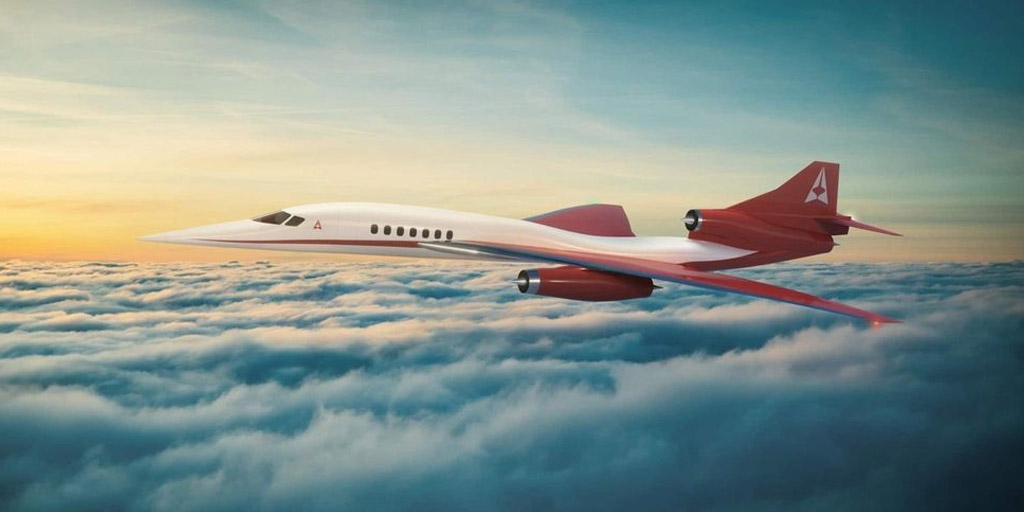 Aerion Supersonic, the Nevada-based company that planned to build business jets capable of silently flying nearly twice as fast as commercial aircraft, is shutting down, the company confirmed to CNBC on Friday.

“In the current financial environment, it has proven hugely challenging to close on the scheduled and necessary large new capital requirements” to begin production of its AS2 supersonic jet, the company said in a statement.

“Aerion Corporation is now taking the appropriate steps in consideration of this ongoing financial environment,” the company said.

Aerion aimed to fly its first AS2 jet by 2024, with the goal of beginning commercial services by 2026. The company developed a patented technology it calls “boomless cruise,” which it said would allow AS2 to fly without creating a sonic boom – an issue that plagued the supersonic Concorde jets of the past.

The AS2 was priced at $120 million per jet. Aerion CEO Tom Vice said at a UBS conference in January 2020 that he expected it would cost the company about $4 billion to develop AS2, with $1 billion having been spent at the time to develop an engine.

The company had accrued multiple partnerships along the way – including with Boeing, General Electric, and Berkshire Hathaway-owned NetJets – and boasted an $11.2 billion sales backlog for its AS2 jets. Earlier this year Aerion, in press conference with Florida governor Ron DeSantis, unveiled it would build a $375 million manufacturing facility at the Orlando Melbourne International Airport.

An Aerion spokesperson did not respond to requests for comment on what will happen to Aerion’s assets.