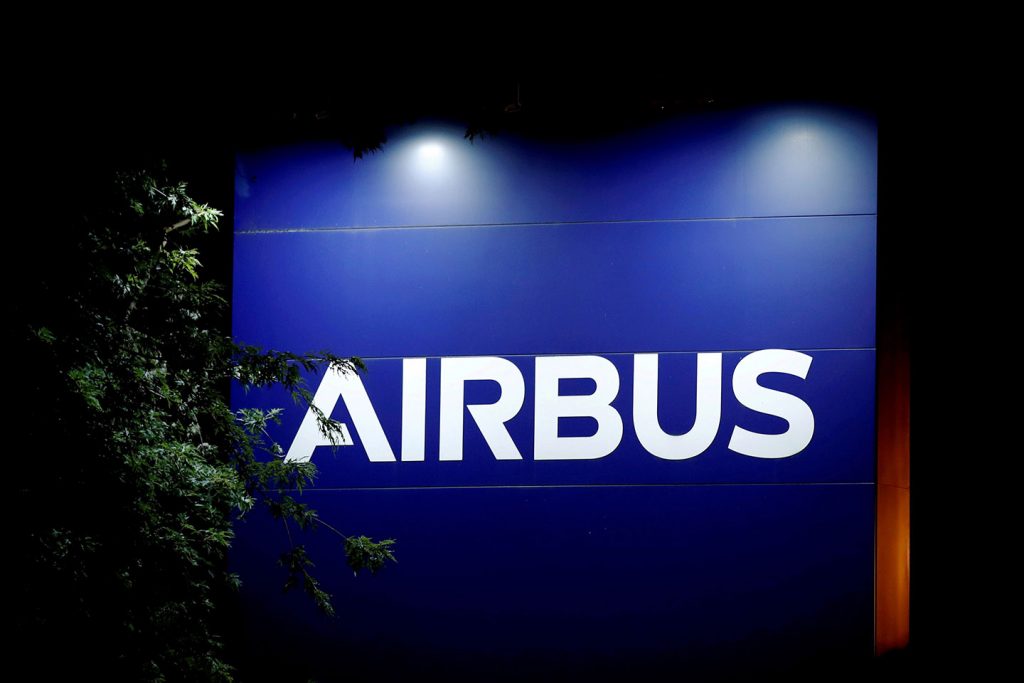 Europe’s Airbus raised full-year financial targets after a narrower-than-expected dip in third-quarter profits and stuck to a goal of delivering 600 jetliners this year after driving down costs during the pandemic.

It said it was looking for a full-year operating profit of 4.5 billion euros and a free cash flow of 2.5 billion, up from previous targets of 4 billion and 2 billion respectively.

Analysts were on average expecting quarterly operating profit of 623 million euros on revenues of 10.651 billion, according to a company-compiled consensus.

Airbus delayed some planned production increases after a week in which several aerospace firms warned of supply shortages but rounded up its main A320-family narrowbody production target to 65 a month by summer 2023, slightly later than planned.

In May, Airbus said it was calling on suppliers to secure a firm rate of 64 a month by second-quarter 2023.

A quarterly earnings statement made no mention of studies on potential increases to 70 or 75 a month which it had announced in May. Leasing companies, engine makers, and other suppliers have questioned whether there is enough demand for this.

An industry source said Airbus continues to study higher production rates, while others said there was no agreement so far with key suppliers.

In other programs, Airbus said on Thursday it would lift A330 output from 2 a month to almost 3 at the end of 2022, following recent sales to airlines such as Germany’s Condor.

It reiterated it would increase production of the newer A350 wide-body jet from 5 to 6 a month, but delayed implementation to early 2023 from autumn 2022.