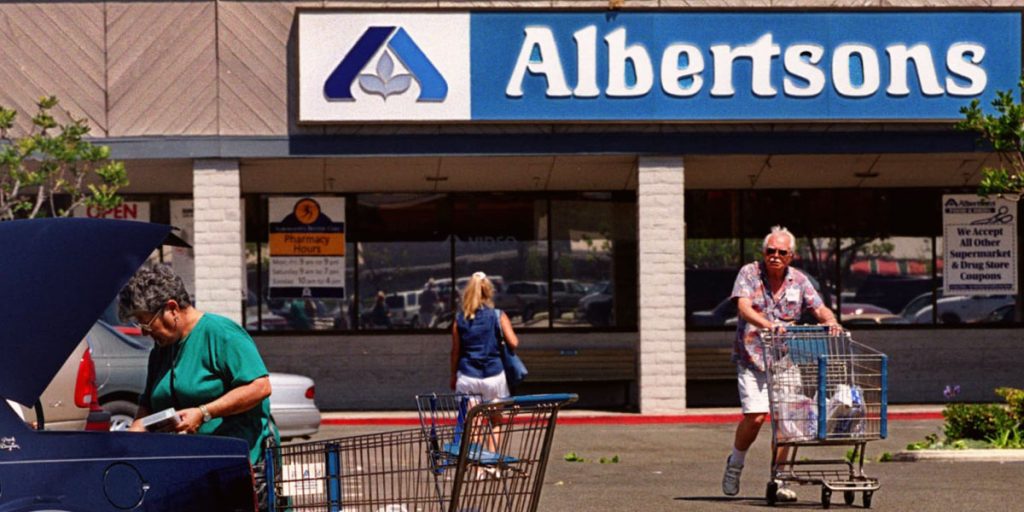 Albertsons CEO Vivek Sankaran told on Wednesday that the U.S. consumer has, so far, been able to handle rising inflation.

“The inflation is higher. It is, let’s say, between 3% and 4% if you just do the math on different months and normalize for it,” Sankaran said in an interview with Jim Cramer on “Mad Money.” “It used to be typically 1.5%, so it’s a little bit higher.”

Sankaran, who also serves as Albertsons’ president, said he does not take rising prices “lightly.”

“That said, it’s happening in an environment where the consumer is really strong. We haven’t seen the consumer affected yet by that level of inflation,” said Sankaran.

Last week, the Labor Department reported consumer prices in May rose 5% from a year earlier, the highest reading for the consumer price index in nearly 13 years.

Federal Reserve officials believe price pressures will normalize as the Covid economic recovery progresses, although Chairman Jerome Powell acknowledged earlier Wednesday that “inflation could turn out to be higher and more persistent than we expect.”

“I don’t know where it’s going to go over the next few months. … It could go a little bit higher, but again, we have a strong consumer,” Sankaran said, adding that the grocery chain has plans in the event it needs to absorb higher costs. “But we’re far away from that, in my opinion.”

Sankaran also told Cramer that some pandemic-era buying habits have persisted, even as the economy has been reopening from public-health restrictions. That’s helpful for Albertsons’ financial performance, he said.