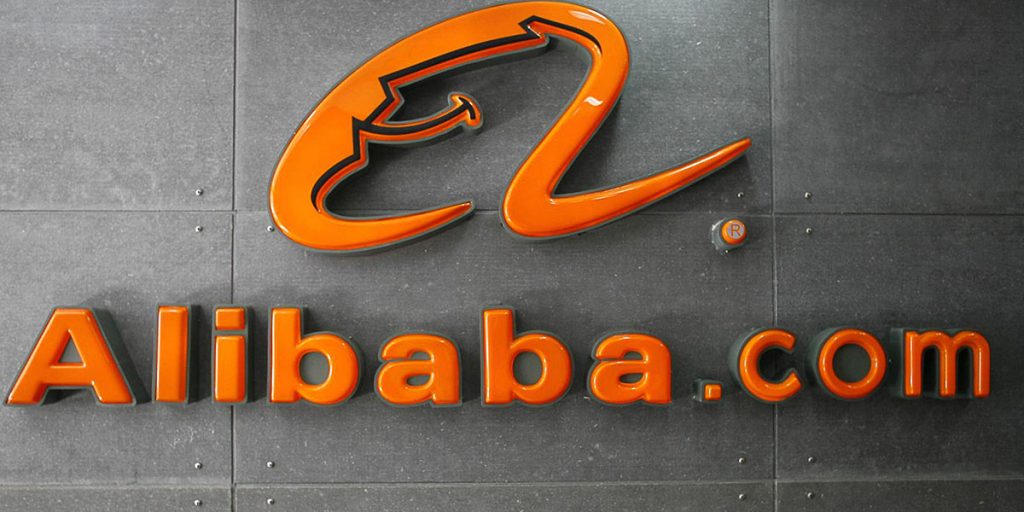 Alibaba sought to reassure investors by unveiling a 50% increase in its share repurchase plans on Tuesday while reporting somewhat mixed results.

The Chinese online shopping behemoth has been slammed in recent months by Beijing’s widening crackdown on private business, stoking concerns about its future. On Tuesday, it reported a drop in earnings despite an increase in sales.

Net income of 45.1 billion yuan, or about $7 billion, slipped from 47.6 billion yuan it earned a year earlier. But its adjusted earnings were a bit better than recently lowered estimates from analysts. Alibaba’s revenue of 205.7 billion yen, or about $32 billion, while up 34% from a year ago, fell a bit short of expectations. Analysts surveyed by Refinitiv had forecast revenue would reach 209 billion yuan.

The company tried to assure investors by announcing it will now repurchase $15 billion in shares through next year, up from a $10 billion repurchase plan that had been in place. It also disclosed it had repurchased $3.7 billion worth of its US-traded shares since April.

Alibaba’s main business — eCommerce — has held up well during the coronavirus pandemic, soaring as people turn to online shopping to buy things without leaving their homes. The company has also benefited from continued economic strength in China, which averted the recession that pummeled most of the globe last year.

But the prospect of further scrutiny from Chinese regulators looms large.

In May, Alibaba (BABA) said it posted a loss of about $1.2 billion for its first quarter — a hit that was mainly due to a record $2.8 billion fine that Beijing imposed on the company after accusing it of behaving like a monopoly.

Joe Tsai, Alibaba Group’s co-founder and executive vice-chairman, played down concerns when the fine was announced, saying that the company was “pleased” that it could “put this matter behind us.”

“With this penalty decision, we’ve received good guidance on some of the specific issues under the anti-competitive law,” he told investors on a call at the time.

Beijing’s broader clampdown hasn’t let up. Alibaba’s New York-listed shares plunged nearly 14% during July as investors grew nervous about Chinese tech, including the ability of such companies to trade outside of China. (Alibaba also trades in Hong Kong; its dual-listing in 2019 was touted as a symbolic homecoming for the company).

Shortly after ride-hailing giant Didi went public on the New York Stock Exchange at the end of June, Beijing banned it from app stores over cybersecurity concerns. The stock plunged and is still trading well below its IPO price of $14 a share.

US securities regulators have also expressed concern about future Chinese public offerings, with the Securities and Exchange Commission telling staff last week to ask such firms to disclose more information before trading plans can be approved.

Regulatory scrutiny on a broadening number of industries has also spooked investors. A stock market sell-off last week wiped out hundreds of billions of dollars in market value for several prominent Chinese tech companies, including Alibaba. That came as Beijing issued directives for education tech, food delivery, and other sectors.

Chinese state media has since urged investors to stay calm, with one newspaper telling investors to “have confidence in the market.”

“A short-term shock does not change the nature of the long-term positive trend,” read a commentary published in the Securities Times last week. “China’s economy and markets are at an advantage in terms of its width and depth.”