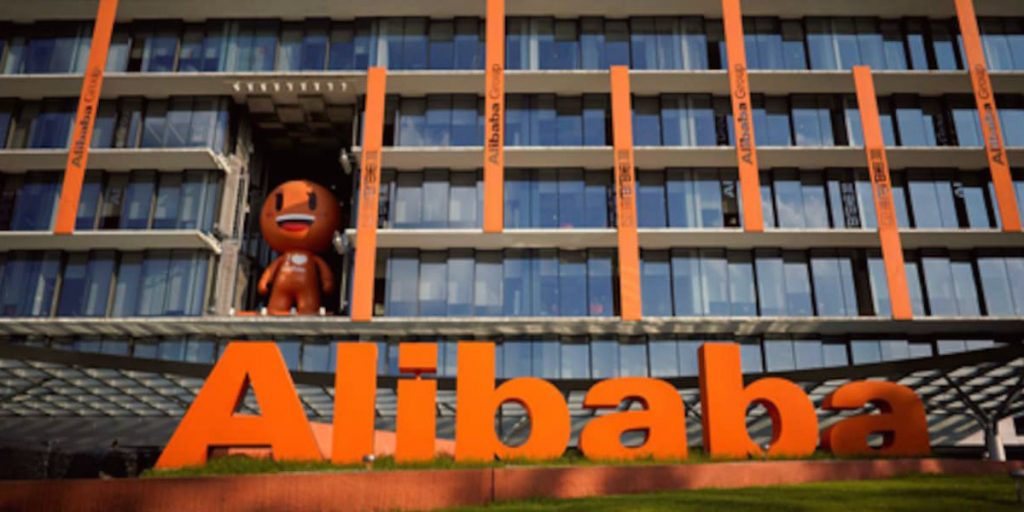 Alibaba has said it intends to develop self-driving trucks. The Chinese e-commerce giant will work with its logistics subsidiary Cainiao, which expects to roll out 1,000 delivery robots next year, the firm’s Chief Technology Officer Cheng Li said, reported Reuters. Alibaba is one of China’s biggest movers of goods.

Other firms that are producing self-driving trucks include US firm TuSimple Holdings Inc. The firm had listed its shares in April 2021. Earlier, TuSimple had stated the use of self-driving trucks shaved off 10 hours on a job that would have taken 24 hours to complete with human drivers.

Alibaba investors are still confident regarding the prospects of self-driving trucks even though developers have missed multiple milestones in the past. The development process is still far away from introducing fully driverless vehicles or even making money. Self-driving trucks face a greater challenge in the race towards autonomous driving compared to passenger cars because of their much higher weight.

However, despite these challenges, autonomous driving remains the national priority in China.