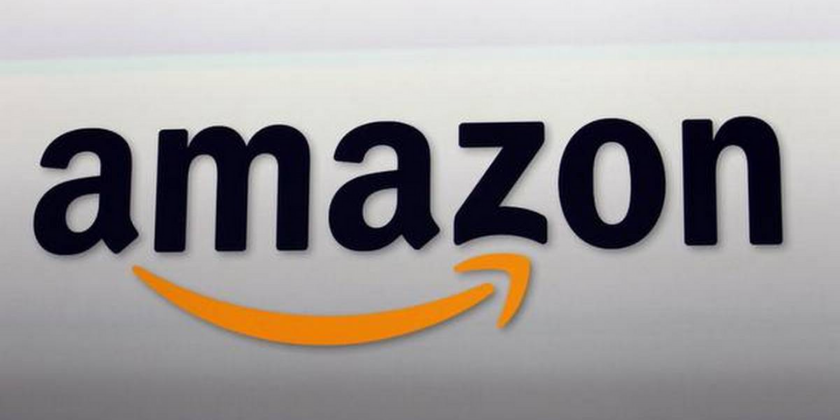 Amazon isn’t normally one to say sorry for its behavior, but it just made a notable exception — more or less. GeekWire reports that company has apologized to Rep. Mark Pocan for Twitter posts blasting the Wisconsin politician when he criticized working conditions that included drivers peeing in bottles as they faced pressure to meet quotas. The tweets were “incorrect” by focusing on warehouse workers rather than drivers facing these problems, according to Amazon. A flawed process also meant the tweets didn’t receive “proper scrutiny.”

The company partly downplayed the drivers’ experience, arguing that peeing in bottles was a “long-standing, industry-wide” problem made worse by the COVID-19 pandemic. However, it also recognized this wasn’t acceptable and that it would “look for solutions.”

There was no explanation for why Amazon issued a rare social media attack. Recode sources recently claimed that outgoing CEO Jeff Bezos was frustrated with his company’s lack of resistance to accusations he felt were inaccurate or misleading. On top of its response to Pocan, Amazon recently defended its practices against criticism from Senators Bernie Sanders and Elizabeth Warren.

It’s not certain why Amazon took over a week to apologize to Pocan, although it comes as warehouse staff in Alabama vote to unionize. The internet shopping giant has also faced growing scrutiny of its union-busting tactics and overall labor conditions. Amazon isn’t necessarily trying to draw attention away with the apology (the move arguably highlights those concerns), but it is recognition that the tech firm’s work environment is a hot-button issue.