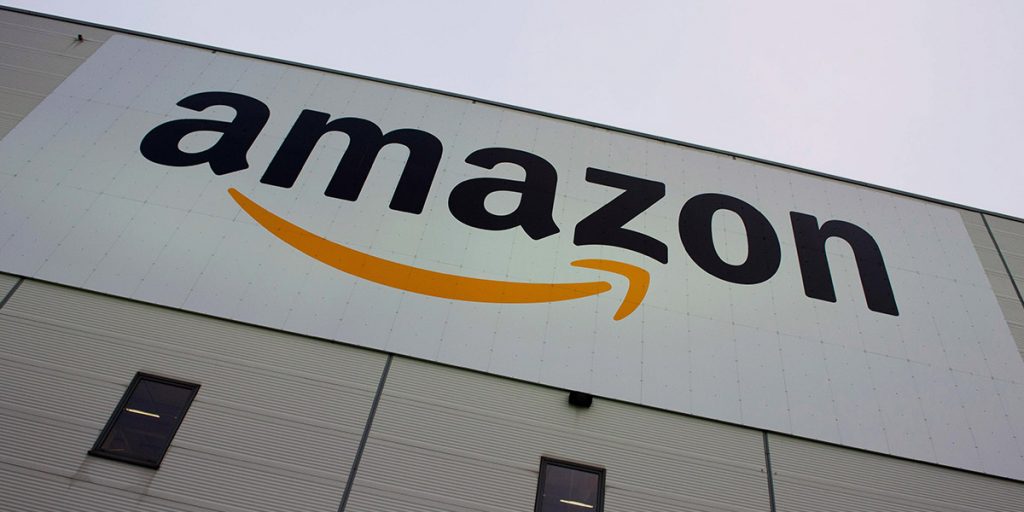 Amazon is planning to open large retail locations that resemble department stores, The Wall Street Journal reported. The newspaper, citing people familiar with the plans, reported that some of the first Amazon department stores are expected to be in California and Ohio. The locations will take up roughly 30,000 square feet, around the size of a Kohl’s or T.J. Maxx store but only about a third of a size of a traditional department store. The move would mark Amazon’s latest experiment with physical retail stores after stealing market share in the retail landscape from incumbents with its e-commerce business. The company recently overtook Walmart as the world’s largest retail seller outside of China.

The news had a ripple effect across the retail industry, particularly hitting the stocks of big-box rivals. Target, Bed Bath & Beyond, and Best Buy shares fell roughly 1.5% in premarket trading, while Walmart shares were down about 1%. A representative for Amazon said in a statement to CNBC that the company doesn’t comment on rumors and speculation. In recent years, the company bought Whole Foods Market and has opened brick-and-mortar book stores, Amazon-branded grocery stores, and cashier-less convenience stores. Physical locations come with higher fixed costs but can attract more eyeballs and allow consumers to try on clothes.

The department stores are expected to help Amazon sell more clothing and technology products, according to the Journal. The newspaper reported the company started approaching U.S. apparel brands about large-scale stores about two years ago, although it’s unclear which brands would be stocked. The e-commerce giant also plans to sell its own private-label goods. Amazon’s entry into department stores would put even more pressure on an already struggling retail segment. J.C. Penney, Lord & Taylor, and Neiman Marcus were among the retailers that filed for bankruptcy last year. Nordstrom and Macy’s have been investing heavily in an effort to attract new customers, including opening smaller format stores and improving their e-commerce businesses. The decline of traditional department stores has been hard on mall owners. For many years, department stores helped bring foot traffic to malls, but now owners of these shopping centers are turning to grocery stores, restaurants, and gyms to bring in customers.

Based on the size of the store Amazon is reported to be considering, it will likely open in strip centers. Kohl’s already has the majority of its stores in this type of setting. Macy’s has been testing smaller stores closer to suburban shoppers with its Macy’s and Bloomingdale’s brands. Although Kohl’s and Macy’s reported upbeat earnings reports on Thursday, the retailers are still in the early days of efforts to improve their businesses and win back shoppers. Both stocks have made huge gains this year, but market values remain far below historical levels. Amazon shares have fallen more than 1% this year, giving it a market value of $1.59 trillion.