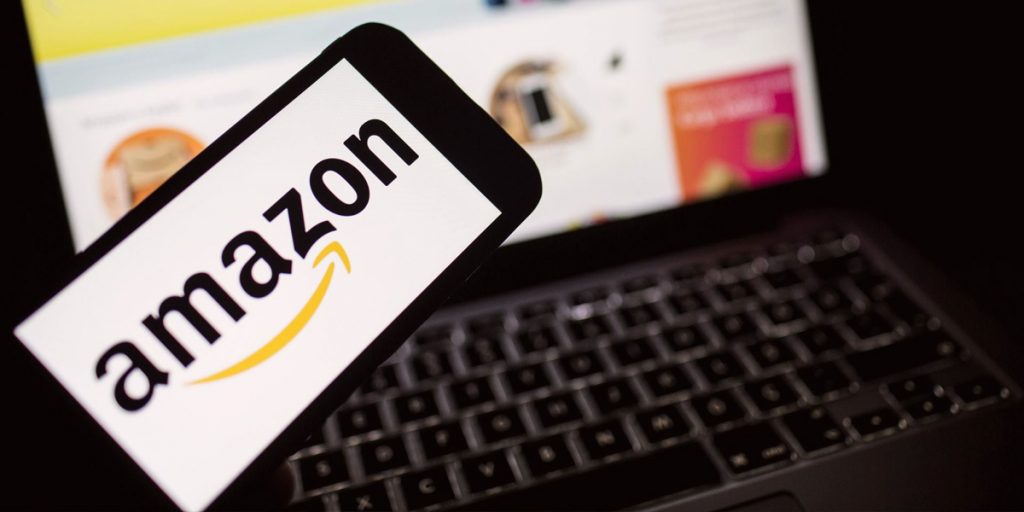 Amazon is softening its earlier stance on having an “office-centric culture” by the fall.

Corporate and tech employees worldwide will be allowed to work remotely for two days per week, the company said in a memo sent on Thursday, viewed by Insider.

The office workers will also be allowed to clock in from another location within their home countries for up to four weeks each year.

“We know that Amazonians will do the work from where it will yield the best result for customers,” the company wrote.

Employees that wish to work remotely for three days or more can apply for an exemption, but will be considered primarily remote workers and will not have a dedicated workspace at the office.

The company said most of its offices are open as of this week, and that it expects employees to begin regularly working in person after Labor Day in September.

The memo also encouraged workers to get vaccinated against COVID-19 and said the company has provided vaccine access for more than one million workers in the US at 343 onsite clinics. Amazon, which employs 75,000 workers in Seattle, sparked a backlash among some of them when it initially announced its plan in March for returning to the office.

One employee told Insider some of their colleagues had complained internally and were considering leaving if Amazon forces them to return to offices.

“We recognize this is an unprecedented time,” the memo said. “We’re all figuring out how work will keep evolving and what will be best for customers, our teams, and individual employees.”