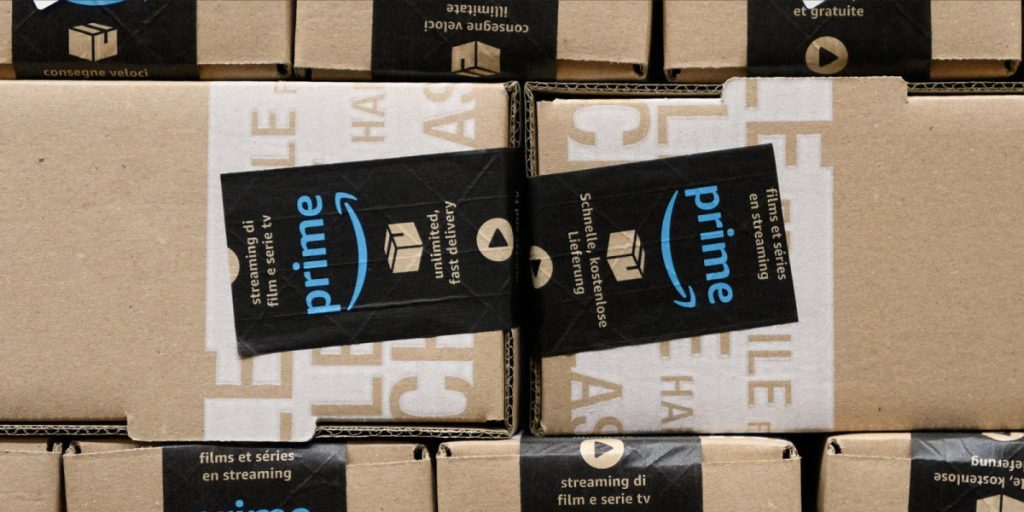 Amazon was the largest private parcel courier in the UK last year as it capitalized on the dramatic increase in delivery volumes during the lockdown.

According to new data from Pitney Bowes, reported by Tamebay, global parcel volumes increased by 27 percent in 2020 to 131.2 billion, equating to 4160 parcels being sent every second.

Amazon’s extensive logistics network across the UK enabled it to cash in on this spike, seeing its market share by volumes grow to 15 percent, and up from nine to 11 percent market share by revenue.

The online retailer’s logistics arm also saw the highest market share growth by revenue of any courier between 2014 and 2020, shooting up 10 percent.

This put it comfortably ahead of its next nearest rival Hermes, which saw the biggest market share increase by revenue last year rising from six to 11 percent, while its market share by volume jumped two percentage points to 12 percent of the market.

While Royal Mail still delivered more parcels by volume, retaining a 34 percent market share, as a postal provider it was not categorized alongside the other companies.

According to Pitney Bowes, revenue per parcel increased for the first time since 2016, allowing all of the firms to boost their profits during this period significantly.

The UK also generated the highest number of parcels per capita out of the 13 countries it analyzed as part of its study, with the average person receiving 74 parcels each in 2020, up from 56 in 2019.