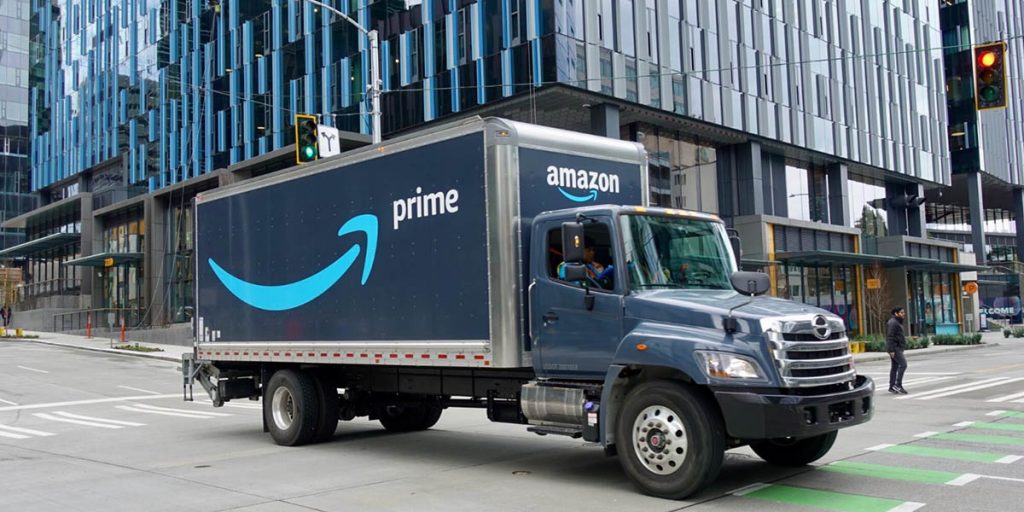 Amazon and IKEA are among the major companies pushing the ocean shipping industry to adopt zero-carbon fuel sources for vessels by 2040.

Marine shipping accounts for 1 billion tons of carbon emissions per year, according to the Clean Air Task Force, which worked with the Aspen Institute on a plan to accelerate a marketplace for zero-carbon shipping among the world’s largest cargo ship owners. The announcement on Tuesday included other consumer-facing companies such as Patagonia, Brooks Running, Inditex, Michelin, Unilever, Tchibo, and Frog Bikes. The announcement did not include cargo companies.

In 2018, the International Maritime Organization set an initial goal of cutting carbon emissions from international shipping by at least 50 percent by 2050 compared to 2008.

According to Clean Air Task Force research, for the IMO to reach its goals a large part of the international shipping fleet would need to transition to net-zero-carbon fuels. CATF has cited ammonia as a likely option for marine, though it noted that ammonia is approximately 3-7 times more expensive than conventional marine fuel.

Its research also suggests liquified natural gas as a transition — but only transitional fuel — and small-scale nuclear on-vessel as an underexplored option for the future. It estimated that ships could change over to LNG use for a 15 percent carbon reduction, but that figure would depend on methane leakage being reduced “well below current levels.”

“In order to combat the climate crisis, we must rapidly decarbonize marine shipping,” Jonathon Lewis, Director of Transportation Decarbonization at CATF said in a statement announcing the consortium of merchants.

CATF stated in its research that U.S. shipping is responsible for 80 million tonnes of CO2 emissions, a figure which is increasing, and for the U.S. shipping fleet to meet the IMO 2050 deadline, use of marine ammonia would need to reach as high as 47 million tonnes.

Current ammonia production has a carbon footprint, mostly from within the fertilizer industry.

In March of this year, several of the major cargo companies including Maersk, Fleet Management Limited, Keppel Offshore & Marine, Sumitomo Corporation and Yara International began a study of a green ammonia supply chain at the Port of Singapore.

“Emitting zero CO2 when combusted, ammonia has long been considered as one of the most promising alternative marine fuels to reduce greenhouse gas (GHG) emissions within the shipping industry,” the group said in a statement.

“So far, it is unclear which measures could achieve the emissions reduction targeted by the IMO (much less, reductions that are consistent with the Paris Agreement), but it is unlikely that it will be through technology alone,” CATF wrote in its report on transportation decarbonization. And it said, “The shift to ammonia will need an intense globally coordinated effort.”

IMO itself implemented a mandatory data collection system for fuel oil consumption of ships in March 2018, and by 2025, set the goal of new ship builds being 30 percent more energy efficient than those built in 2014, according to its greenhouse gas reduction plan.

Over the last few years, Amazon has stepped up its commitment to reducing its carbon footprint while it also has taken over more control of its massive logistics operations. In 2019, Amazon first unveiled its pledge to meet the Paris climate agreement goals through the use of renewable energy and new transportation technology, such as electric delivery vehicles, 10 years ahead of the Paris timeline.

Amazon’s own logistics footprint has grown in recent years to include direct competition with third-party shipping services. By 2028, Amazon is predicted to acquire 200 airplanes for its freight needs.