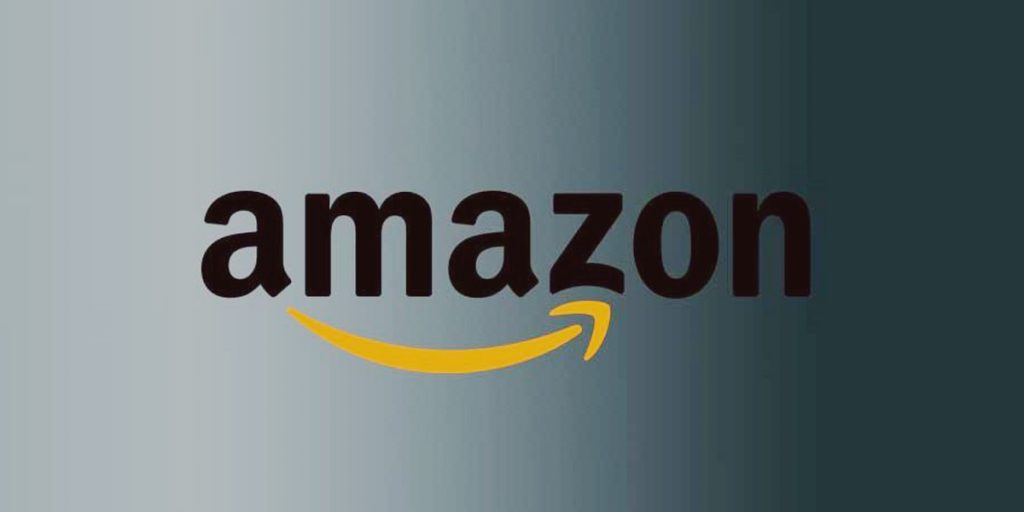 Amazon tells its warehouse employees to think of themselves not as overworked cogs in an enormous, soul-crushing machine, but as “industrial athletes,” and to prepare their bodies for that experience like someone training for a sporting event, according to a pamphlet obtained by Motherboard. The comparison is a troubling euphemism for a company whose workers have almost double the number of serious injuries as the rest of the warehousing industry and who reportedly are often unable to take bathroom breaks.

The pamphlet tells employees that some of them will walk up to 13 miles throughout the course of the day, burning an average of 400 calories an hour. It also suggests all sorts of ways to help workers prepare for the athlete’s life, including changes to their diets and sleep schedules and making sure they’re not dehydrated throughout the day by keeping an eye on the color of their urine. It also suggests that employees buy shoes “at the end of the day when [their] feet are swollen” to avoid tightness and blisters — advice that will be familiar to distance runners or multi-day hikers.

One thing Amazon doesn’t bring up is that athletes train for an event with a definite end date. Athletes aren’t competing day in and day out, and they have time to rest and recuperate in between. The comparison becomes even more ridiculous when you look at what a pro athlete’s day is actually like: significant time is spent warming up to avoid injuries, the practice may be only a few hours out of the day (read: not in eight or 10-hour shifts), there’s time made for rest or even naps, and significant effort is spent on nutrition. It’s safe to say that most Amazon warehouse workers don’t have professional nutritionists and/or chefs taking care of their dietary needs. If an employee wanted to make up the calories they might expect to burn in a given shift, they would have to eat almost 40 apples, or over 1,000 baby carrots if they were assigned one of the company’s 10-hour “megacycles.” Amazon does say that it’s trying to provide workers with healthy snacks, but that’s not exactly reassuring.

Unlike actual athletes — who have a lifetime of physical experience that allows them to train and compete at a high level — many Amazon workers have no background in doing highly physical work. It’s little wonder then that reports continue to find Amazon’s comparatively high injury rates: Amazon’s warehouse workers had almost double the number of serious injuries compared to other warehouse workers in 2020, which is actually a “marked” improvement compared to the numbers from 2017, 2018, and 2019.

Amazon told Motherboard that it had immediately removed the pamphlet after it was created, but the worker who provided it said it had been around since November.

If Amazon wants its workers to think of themselves as “athletes,” the solution isn’t wellness programs or pushing employees to check the color of their pee. Instead, it should let them work at a reasonable pace and provide them with support and personnel to keep them healthy. Trainers don’t seek to extract the maximum value from an athlete only to discard them if they’re hurt. In the case of a worker who spoke to Motherboard, though, he said out of all the Amazon employees he had to consult during the process of recovering from a workplace injury, only one person even asked how he was feeling.