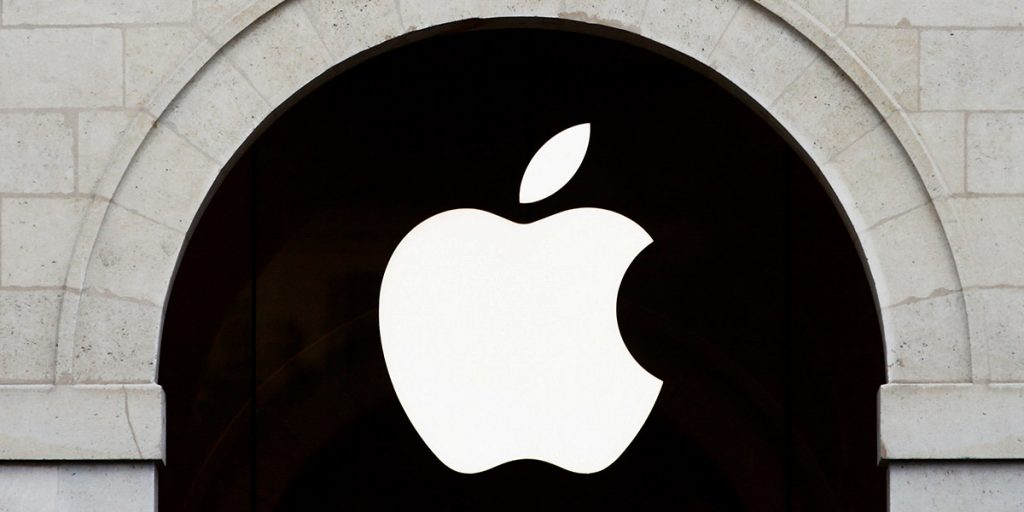 The U.S. Department of Justice (DOJ) has accelerated its two-year-old antitrust probe on Apple Inc in the last several months, increasing the likelihood of a lawsuit, the Information reported on Monday.

Lawyers for the DOJ have asked Apple, its customers, and competitors questions about how the company maintains its strict control over the iPhone, the report said, citing two people with knowledge of the investigation.

The investigation is very “likely to lead to a lawsuit, though the specifics are still in flux,” according to the report.

The DOJ declined to comment, while Apple did not immediately respond to a Reuters request for comment.