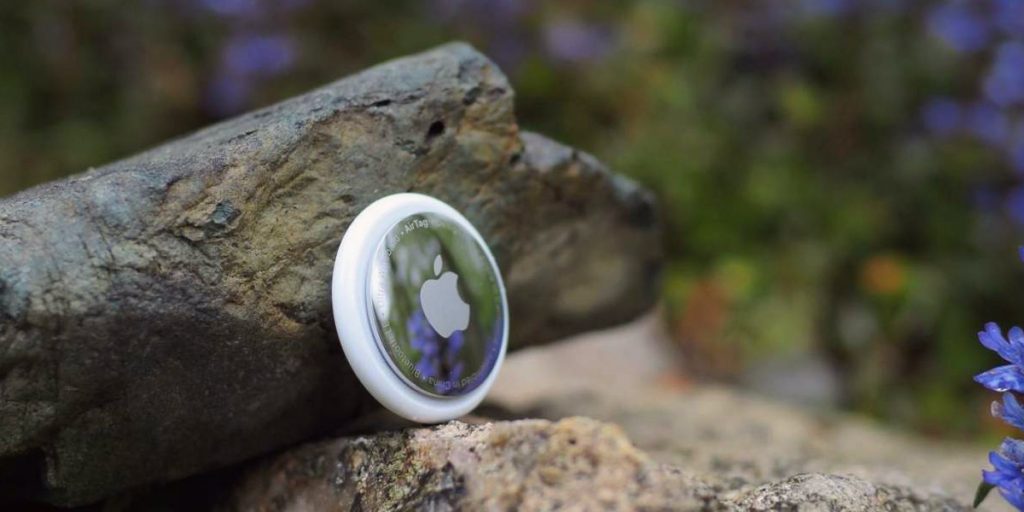 Apple has released a software update for AirTags following concerns they could be used to track people secretly.

AirTags were released in April and were promoted as a way for people to keep track of their belongings.

However, critics warned that the coin-sized tracker could be easily used to monitor someone’s real-time location.

Following the update, AirTags will beep if they are away from their owner’s iPhone – at a random time between eight and 24 hours – to alert people nearby.

AirTags should update their software automatically when they are close to the owner’s iPhone.

When it announced AirTags in April, Apple said it had designed features to prevent them being used to stalk people.

The device is small enough to be placed inside a bag or a coat pocket, which raised concerns about its potential for misuse.

If an iPhone detects that somebody else’s tracker is following it around, it is supposed to display an alert. The tags were also programmed to beep if they were away from their owner’s iPhone for three days, potentially allowing the owner to be tracked without their knowledge.

People with Android smartphones do not see an on-screen warning.

Several reviewers said they had used AirTags to successfully track friends or family.

Kirk McElhearn wrote on tech blog Intego that he had posted one of the trackers to a friend in south London.

After the device was delivered, the friend left the envelope on his kitchen counter.

Mr. McElhearn said his AirTag failed to alert his friend of its presence after more than four days in his house.

Some reviewers have also suggested the 15-second warning beeps are not loud enough to be heard over everyday household noises.

Following the update, an AirTag will beep at a random time between eight and 24 hours if it is away from its owner’s iPhone.

Apple says it is also planning to introduce safeguards for Android users.

“Later this year, we will also introduce an Android application that will enable users to detect an AirTag or Find My network-enabled accessory separated from its owner that may be traveling with a user,” said the company in a statement.