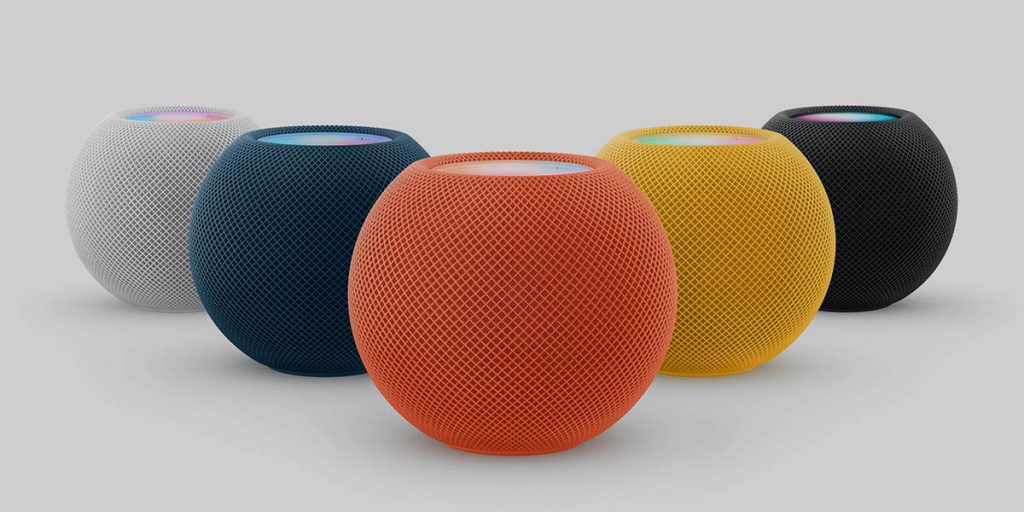 Apple will soon offer the HomePod mini in three new colors. Announced during the company’s Unleashed event on Monday, the new yellow, orange, and blue colorways will join the existing white and space gray models, in November. The price will remain unchanged at $99 in the US.

Apple first announced the HomePod mini last fall. As you’d expect, the speaker comes with deep integration with the company’s other products. In addition to Siri support, its built-in U1 ultra-wideband chip allows you to quickly and easily hand off audio from your iPhone to the speaker. It’s also possible to pair two HomePod minis for stereo sound. Another option is to play the same audio on different HomePod minis in multiple rooms. All of that makes for a compelling smart speaker, especially if you’ve already invested in other Apple hardware. That said, it’s not equal to devices like the Amazon Echo, which offers better value for the same amount of money.