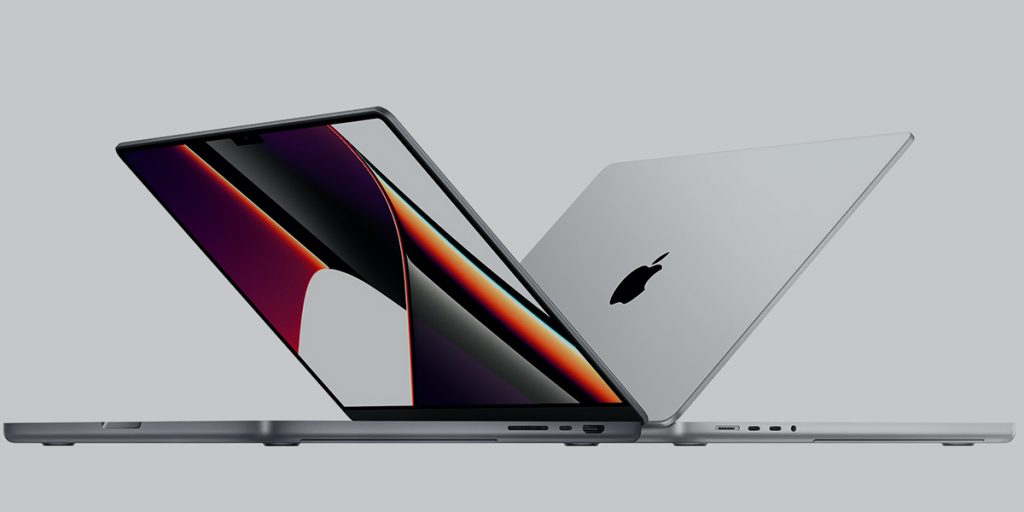 It’s been less than a year since the release of the first-gen Apple silicon-powered MacBook Pro, and here the company is already returning with a follow up. Of course, the 2020 version of the pro-focused laptop was a bit of a harder sell, with the lines not entirely clear between the M1 version of the Pro and Air.

Today’s news is a bid to rectify that. Apple just dropped a new version of the MacBook Pro that draws a much clearer line between the system and its perennial favorite thin-and-light sibling.

The new system is powered by the new M1 Pro and Max, souped up versions of the chip the company unveiled at today’s event. The company says the 10-core chip is capable of allowing up to 3x the memory bandwidth of the M1, coupled with a 16-core GPU. The Max, meanwhile, bumps the GPU up to 32 cores. What’s clear is that the company is targeting its bread-and-butter creative pro demographic in ways it didn’t with last year’s models.

Unlike last year’s model, the new models, which are available in 14- and 16-inch displays offer entirely new redesigns. They also feature built-in fans for high-performance applications, though the company says they will rarely turn on. The update also marks the end of the middling-received Touch Bar, with full-function keys in its place.

As one feature leaves, an old favorite returns. MagSafe is back (unleashed, get it?). The third-gen charger sports a proprietary port, but users will be able to continue charging via the Thunderbolt/USB-C ports. And, yes, this thing has ports. Three Thunderbolt 4, HDMI and an SDXC card slot, to be exact.

The bezel has been reduced, instead opting for an iPhone-style notch at the top to house the webcam. The camera has — thankfully — been upgraded for these teleconferencing days at 1080p (no 4k, sadly, but an improvement over the longstanding model) with a larger sensor and wider aperture.

The 16-inch (well, 16.2″) version has a 3456 x 2240 resolution, while the 14-inch is 3024 x 1964. Peak brightness is 1600 nits and the refresh rate is 120 Hz. Along with the new screen comes some dramatically improved audio. The grilles (which monopolize much of the surface real estate) cover a six-speaker system, with four woofers and two tweeters.

They’re up for pre-order today and start shipping next week. The 13-inch Pro is also sticking around for the time being, effectively filling the role once occupied by the standard MacBook.