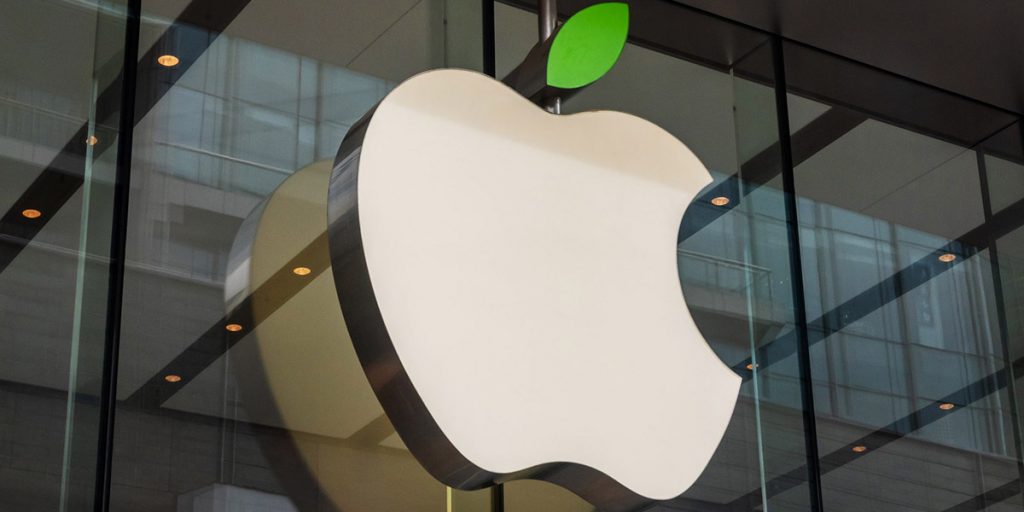 Apple’s advertising business has more than tripled its market share in the six months after it introduced privacy changes to iPhones that obstructed rivals, including Facebook, from targeting ads at consumers.

The in-house business, called Search Ads, offers sponsored slots in the App Store that appear above search results. Users who search for “Snapchat”, for example, might see TikTok as the first result on their screen.

Branch, which measures the effectiveness of mobile marketing, said Apple’s in-house business is now responsible for 58 percent of all iPhone app downloads that result from clicking on an advert. A year ago, its share was 17 percent.

“It’s like Apple Search Ads has gone from playing in the minor leagues to winning the World Series in the span of half a year,” said Alex Bauer, head of product marketing at Branch.

The market for app advertising is large and fast-growing. AppsFlyer, another analysis company, estimates that marketing spending on mobile apps for both iPhones and Android phones was $58bn in 2019 and would double to $118bn by next year.

Apple, meanwhile, is likely to earn $5bn from its advertising business this fiscal year, and $20bn-a-year within three years said researchers at Evercore ISI, who said Apple’s privacy push had “significantly altered the landscape.”

Advertising with Apple has become more attractive after the iPhone maker said users would be opted out of advertising tracking by default, a move that left rivals such as Facebook, Google, Snap, Yahoo, and Twitter “blind”, said Grant Simmons at Kochava, an ad analytics company.

Since April, data on how users were responding to ads, once real-time and granular, is now delayed by up to 72 hours and only available in aggregate. By contrast, Apple offers detailed information to anyone signing up to its ads service.

One mobile advertising executive, who asked not to be named for fear of retaliation, said Apple had “given itself a free pass” because it is “not subject to the same policy that every other ad network is”.

EasyPark is one app that has doubled its spending with Apple since April. Caroline Letsjö, head of brand, said the strategy resulted in an “all-time high in ad conversion rate,” while the efficiency of reaching iPhone customers via Google “has suffered and thus we have decreased our budget”.

Facebook said last month it had “gotten harder to measure (the effectiveness of ad) campaigns on our platform” and said that many businesses were experiencing a “greater impact” than expected from Apple’s changes. Its shares fell 4 percent on the announcement.

Some mobile advertisers, dismayed by the lack of visibility on iPhones, are now spending more of their budget on the Android market, said Singular, which said the split in spending — which was 50/50 earlier this year — widened to 70.3 percent on Android to 29.7 percent on iPhones by late June.

The parking app SpotHero said the precision with which it was possible to focus ads on users through Apple’s advertising service jarred with the company’s rhetoric around privacy.

Chris Stevens, SpotHero’s chief marketing officer, pointed to the “retargeting” tool, a service offered by Apple to let companies follow users to re-engage with them at a future date.

Apple said its privacy features were designed to protect users. “The technologies are part of one comprehensive system designed to help developers implement safe advertising practices and protect users — not to advantage Apple.”