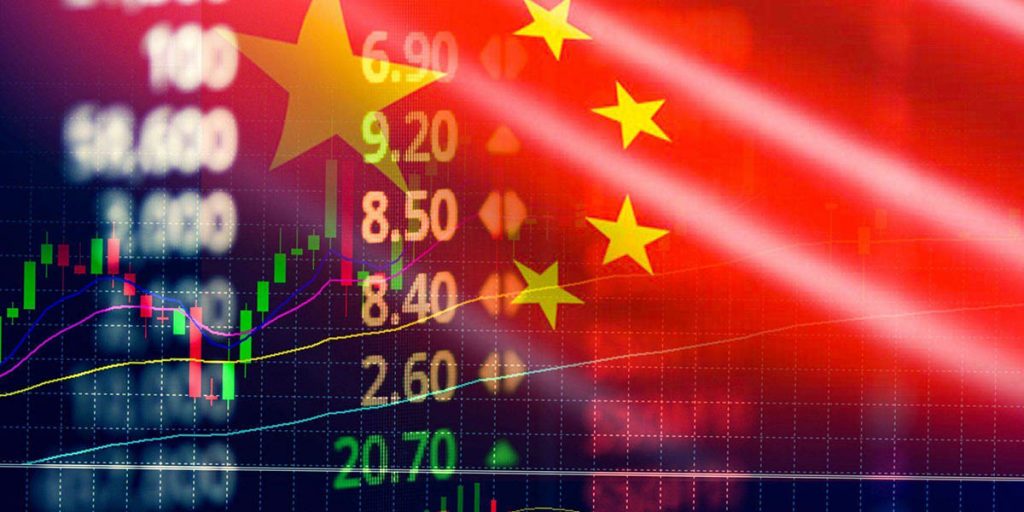 Falls in Chinese property stocks pushed Asian shares down for a fourth day on Thursday, reversing initial gains, while the dollar was in the doldrums floating within its recent range.

MSCI’s broadest index of Asia-Pacific shares outside Japan was last down 0.8%, and 2.8% lower on the week, while Japan’s Nikkei shed 0.71%, but after hitting a 31-year high on Monday.

In Asia, the Hong Kong benchmark led the declines, sliding 2.08% to its lowest since the end of October, as Chinese property developers’ shares were hurt by the sense that the endgame for embattled developer China Evergrande Group’s was edging closer.

The company, which has total liabilities of more than $300 billion and is scrambling to raise funds to pay its many lenders and suppliers, on Thursday applied to suspend trading of its main unit’s onshore corporate bonds following a downgrade.

The Hang Seng Composite Index tracking properties and construction stocks fell 4.3%, with big falls at developers such as Guangzhou R&F, diving 12.2% to the lowest since December 2008, and Sunac China tumbling 11.5%.

The Evergrande situation shows “the general property market is very weak despite stable property prices,” said Edison Pun, a senior market analyst at Saxo Markets. “Earnings for these property companies will be deeply affected as the sentiment worsens.”

Evergrande’s own shares dropped 8.2% on Thursday and have plunged more than 80% this year.

Employment in Australia though fell sharply in August, data showed, causing the Australian dollar to edge 0.2% lower to $0.7320, while other currencies were largely subdued in Asian hours.

The dollar gained marginally against a basket of major currencies, but benchmark U.S. Treasuries were steady with 10-year Treasury notes yielding 1.3005%, barely changed from their U.S. close.

Oil prices continued to gain in Asian trading after a larger-than-expected drawdown in crude oil stocks in the United States.