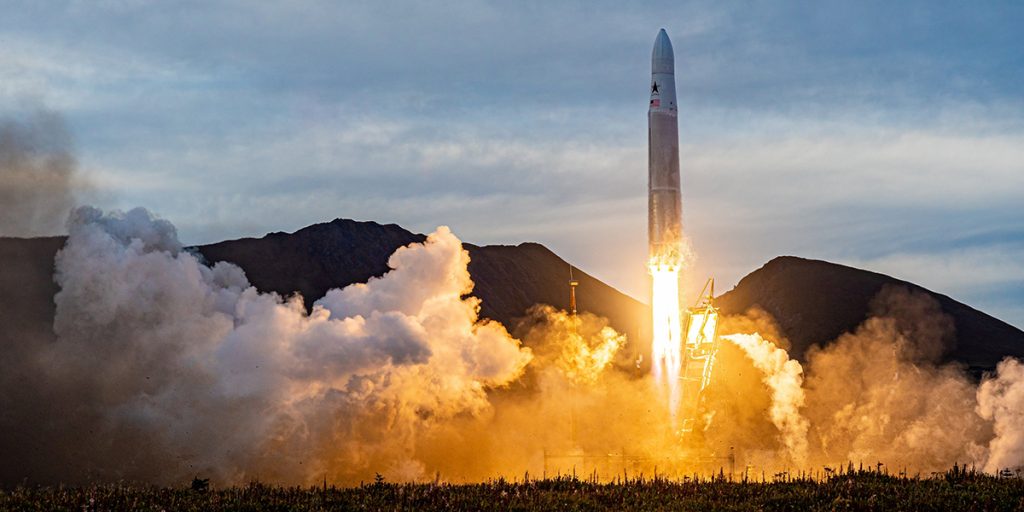 Astra Space cut short its first launch attempt since the company went public, with the rocket’s engines firing for a moment and then shutting down.

The rocket did not lift off the ground due to the launch abort, and Astra said it will investigate the cause of the issue. The company hopes to make another attempt at launching as soon as Saturday.

Shares of Astra fell more than 10 percent in after-hours trading from Friday’s close at $11.67, before rebounding partially to trade down about 6 percent.

A screenshot of the company’s launch live stream shows the LV0006 rocket engines briefly firing before an abort caused the attempt’s postponement.

Astra is launching its rocket LV0006 from the Pacific Spaceport Complex in Kodiak, Alaska. The U.S. Space Force is the first paying customer for an Astra launch, with a test payload flying on top of the rocket.

The vehicle stands 43 feet tall and fits in the small rocket segment of the launch market. Astra’s goal is to launch as many of its small rockets as it can, aiming to launch one rocket a day by 2025 and drop its $2.5 million price point even further.

The mission will test a variety of upgrades to Astra’s rocket since its last mission in December. While that prior mission made it to space, the rocket came just short of reaching orbit.

The company’s window for this launch runs for 16 days until Sept. 11. A delayed rocket launch attempt, known in the industry as a scrub, may occur for a variety of reasons, ranging from bad weather to a technical issue.

Astra partnered with NASASpaceflight — a space industry content organization that is not affiliated with the U.S. agency — to webcast the launch.