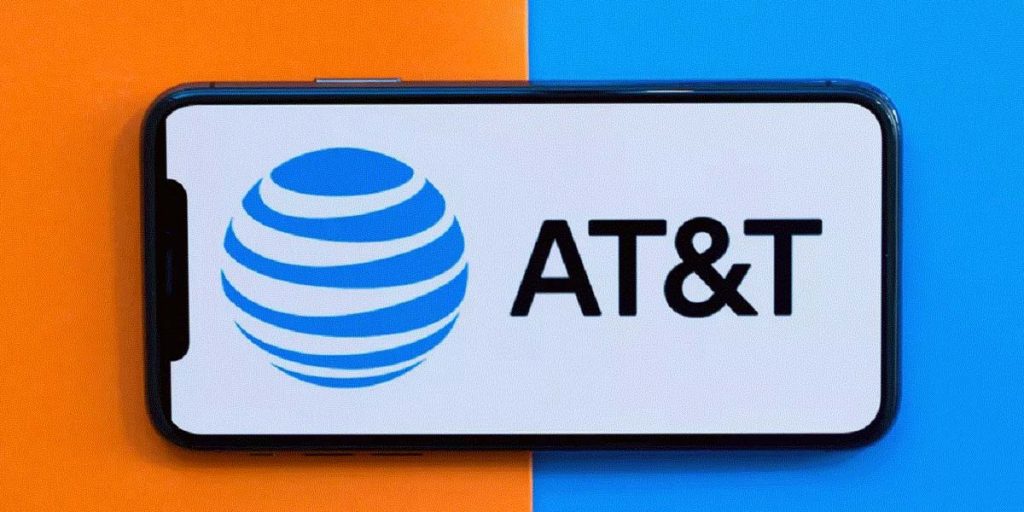 AT&T Inc. is in talks to combine its sprawling WarnerMedia division with Discovery Inc., according to people familiar with the matter, potentially unwinding the telecom giant’s signature bet on media, as pressure on the traditional entertainment business mounts.

The talks, which likely value the AT&T business at well over $50 billion with debt, could lead to an agreement by Monday, the people said, who cautioned that the talks could still fall apart.

A deal between WarnerMedia and Discovery would further consolidate a media business buffeted by cord-cutting and competition from streaming video. WarnerMedia owns cable channels such as HBO, CNN, TNT and TBS as well as the Warner Bros. television and film studio. Discovery has a portfolio that includes its namesake network and HGTV.

The potential tie-up would be a surprising U-turn by AT&T, which placed a massive bet on media with its 2018 acquisition of Time Warner Inc. for around $81 billion. That deal made it the world’s most indebted nonfinancial company.

If the transaction moves forward, AT&T Chief Executive John Stankey will have unwound the two biggest deals done by his predecessor, Randall Stephenson, in his 10 months in charge. Earlier this year the company reached a deal with private-equity firm TPG to shed a 30% stake in its DirecTV business for $1.8 billion. AT&T had acquired DirecTV in 2015 for $49 billion.

Mr. Stephenson retired as CEO last summer. Mr. Stankey, a telephone business veteran, was a key backer of the megamergers and later led the integration of both businesses.

Mr. Stankey has said he would treat no asset as sacred and can shed any business that doesn’t contribute to its parent’s overall value. DirecTV has lost more than 7 million subscribers over the past two years.

The transaction being discussed would use a tax-efficient structure and involve spinning WarnerMedia out of AT&T and combining it with Discovery, the people said. AT&T shareholders would own a significant stake in the combined company, they said.

Bloomberg first reported on the talks.

Both AT&T and Discovery face daunting challenges in the traditional TV business, as more consumers go without cable and satellite TV connections. Since 2010, about 35 million households have dropped their subscriptions to pay-TV channel packages or have skipped signing up in the first place, according to market research firm MoffettNathanson LLC.

AT&T has staked much of its future in media on HBO Max, an expanded online version of the premium cable channel that is designed to compete with big streaming rivals like Netflix Inc. and Walt Disney Co.’s Disney+.

Discovery, which specializes in nonfiction programming, has its own streaming service called Discovery+.

WarnerMedia’s sprawling operations were a hard-won prize for AT&T. The company spent nearly two years battling government regulators and an antitrust challenge from the U.S. Department of Justice, which argued that combining the top U.S. pay-TV distributor with one of the industry’s biggest channel owners would hurt competition. AT&T rebuffed offers to divest parts of either business and ultimately won in federal court.

AT&T has aggressively sold investors on its streaming-video strategy.

Mr. Stankey has cited HBO Max as the cornerstone of an entertainment business that keeps wireless and broadband customers engaged while earning a healthy profit itself. WarnerMedia boss Jason Kilar said in a recent interview that the on-demand entertainment service will be generating far more revenue for its corporate parent than executives expected if keeping its current pace. He joined the company last year shortly before HBO Max’s launch.

The entire WarnerMedia division generated about $8.5 billion of revenue for AT&T in the March quarter. Total domestic HBO subscriptions rose to about 44 million, up from 33 million a year earlier.

The direct-to-consumer business growth, almost entirely from HBO Max, still comes at a steep price to AT&T, which has committed billions of additional dollars to grow the service’s library of movies and TV shows. The media business also competes for resources with AT&T’s core wireless arm, the country’s third-largest cellphone carrier.

Some investors have complained about AT&T’s stewardship of its media assets and the debt it amassed to close the Time Warner deal—and the transaction under discussion could help the company reduce its borrowings. AT&T shares closed Friday at $32.24, down about 25% since mid-2016, giving the company a market value of about $230 billion.

AT&T has had opportunities in recent years to divest CNN, which was regularly attacked by former President Donald Trump, but the telecom company held on to the network, viewing it as a valuable financial contributor. CNN’s ratings boomed during election season, thrusting it into the top spot in total prime-time viewership, but the network has lost ground amid a wider decline in news ratings. Fox News has regained the No. 1 spot in that category.

CNN President Jeff Zucker is expected to leave the cable channel when his contract expires later this year. A potential successor, if a deal is completed, isn’t clear.

TNT and TBS carry general entertainment programming, but much of their value is in their rights to air major sporting events, including NBA basketball and college basketball’s “March Madness” tournament.

Some employees in these cable channels—once known as the Turner networks—have complained that AT&T has starved them of resources and attention, as it favors HBO Max. AT&T executives have disputed that charge. Mr. Kilar said at a MoffettNathanson investor conference last week that a recent seven-year deal to air National Hockey League games was “a sign to the market that we are investing in the Turner networks” for the long haul.

AT&T still earns most of its profits from mobile-phone and broadband service. Its reported net debt surged to $169 billion at the end of March following an expensive Federal Communications Commission auction for wireless spectrum licenses. The Dallas-based company will need to spend billions of dollars over the coming years to build and maintain an ultrafast fifth-generation wireless network to keep up with rivals T-Mobile US Inc. and Verizon Communications Inc.

AT&T’s business is now a conglomerate pulled in several directions by its debt load, its obligations as a telecom network operator and the big-budget outlays of its film and TV studios. The company also pays a quarterly dividend that costs about $15 billion a year. The board last year froze the dividend amount after more than 30 years of annual increases but stopped short of cutting a payout that many investors depend on for steady income.

Discovery, known for TV shows such as “90 Day Fiancé” and “Diners, Drive-Ins and Dives,” has recently stepped up its investment in the streaming-video sector. The company placed most of its shows into Discovery+ and operates niche streaming services such as Eurosport Player and Food Network Kitchen. Together, Discovery’s streaming services have 15 million subscribers globally.

Billionaire media mogul John Malone is a major Discovery shareholder, who also controls a significant part of Charter Communications Inc., which competes with AT&T in the broadband business.

Discovery has seen its profitability decline recently, as it invests more of its income into streaming. The company said its net income fell to $140 million in the first quarter, a decrease of about 63% compared with the same period last year. Its total revenue was $2.79 billion, a 4% increase.

Discovery shares, meanwhile, were soaring earlier this year, leaving many on Wall Street bewildered. Turns out the run-up largely stemmed from Archegos Capital Management, a family investment vehicle run by Bill Hwang, taking huge positions in a handful of blue-chip companies, including Discovery, by borrowing heavily from investment banks. As Archegos incurred losses and rushed to liquidate positions, the companies’ share prices cratered. Class A shares of Discovery dropped 27% in one day, their largest percentage decrease since September 2008.

AT&TDiscovery
Previous Article‘Bitcoin Is Melting.’ Here’s What a 30% Drop From Highs in the Crypto May Say About Stock-Market Risk SentimentNext ArticleIsrael-Gaza Diplomacy Wavers as Netanyahu Says He’s Not Done