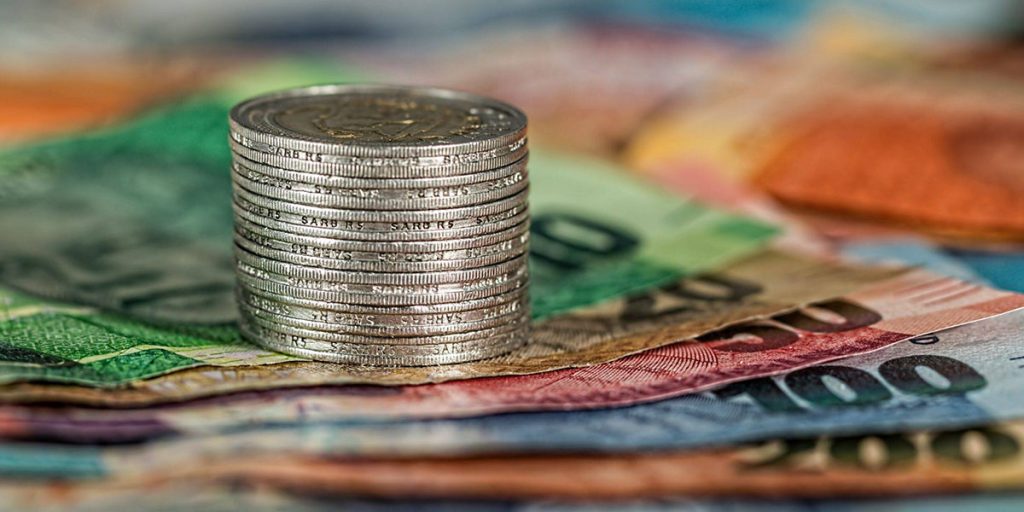 A measure of Australian business conditions showed a welcome improvement in August as sales and profits weather coronavirus lockdowns in parts of the country, offering hope of a speedy recovery once restrictions ease.

The survey’s measure of confidence edged up 2 points to -5, after diving in July as lockdowns spread from Sydney to Melbourne and Canberra.

Importantly, the conditions index remained well above the long-run average and businesses were faring much better than during the first round of lockdowns last year.

“The resilience of the survey during the current episode likely reflects the healthy momentum in the economy before the lockdowns, ongoing fiscal and monetary support as well as greater certainty that the lockdowns will end as vaccines roll out,” said NAB chief economist Alan Oster.

“While we expect a large hit to activity in Q3, the survey supports our view that once restrictions are eased, activity will rebound.”

The Reserve Bank of Australia (RBA) also argued last week that the economy could recover quickly once the lockdowns were over and forecast strong growth for next year.

An easing in rules is expected to begin around mid-October when more of the population is vaccinated, though different states have different views about when to open fully.

A separate survey of consumers from ANZ out on Tuesday showed New South Wales’ plan to re-open announced last week had an immediate impact, with confidence jumping 10.6% in the state.

That helped lift sentiment nationally by 3.1% as consumers’ mood improved on their own financial health and the economy in general.

The NAB survey showed consumers were still shopping as its measure of sales rebounded to +19 in August, from +12 in July, while profitability firmed to +15 from +5.

The employment index fell 2 points to +9, though that was also above the long-run average.

Forward orders picked up sharply to +6, but capacity utilization dipped back to 80.0% pointing to a lot of slack in the system.