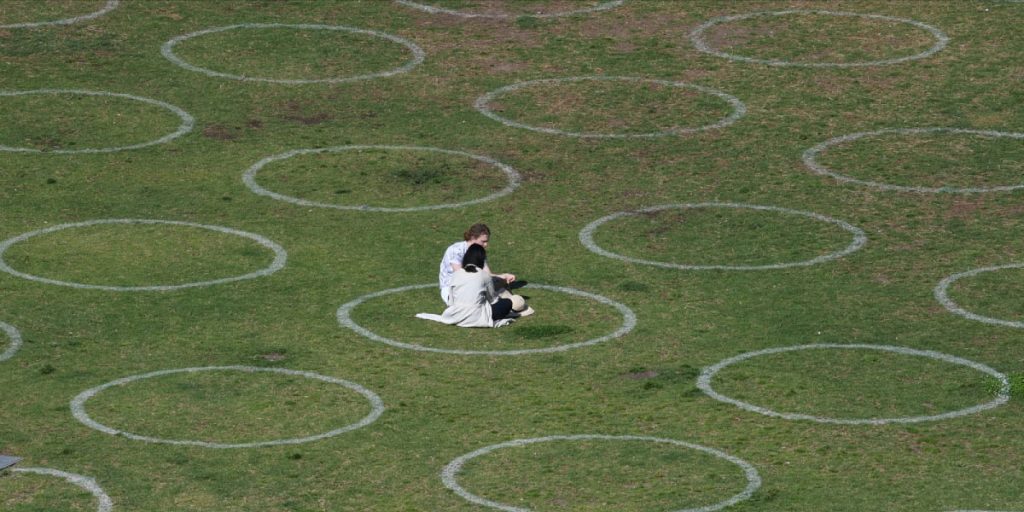 The delta outbreak in Australia’s most populous state appears to be slowing, after a months-long lockdown and mass vaccination effort in New South Wales.

The state recorded six deaths and 1,063 cases on Thursday as health officials reported almost 56% of its population had been fully vaccinated. The state’s 7-day moving average fell to its lowest since Sept. 1, according to Bloomberg calculations on health department data.

New South Wales saw a change in trajectory once half their adult population had been fully vaccinated, so “if we all get vaccinated, we’ll drive down these numbers,” Andrews said.