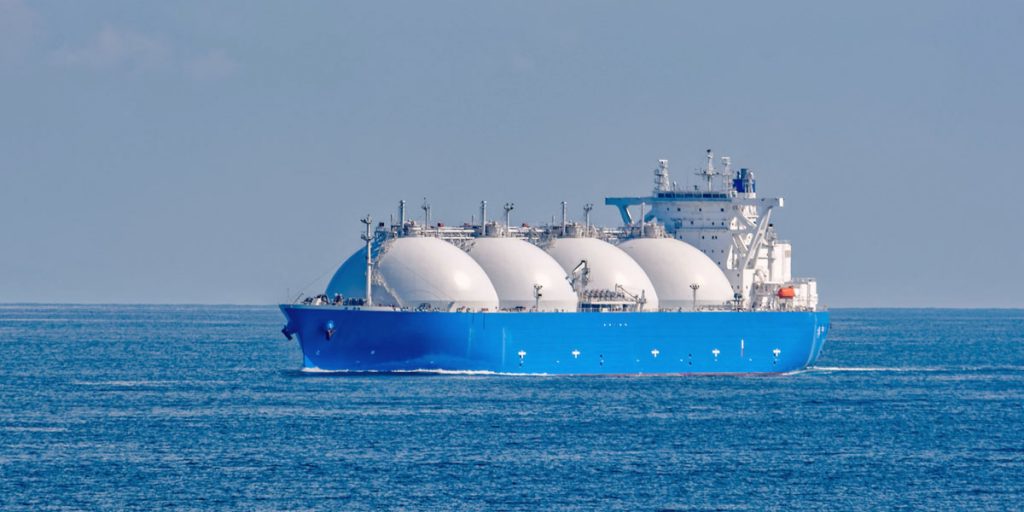 Oil selling for more than $70 a barrel has breathed life into the downtrodden Australian oil and gas industry even as it battles criticism from environmental protestors and investor activists.

Last week saw the best and worst conditions for Australian oil and gas producers with a national energy conference marred by attacks from the usual suspects in the conservation movement and unusually from leaders in other parts of the country’s all-important resources sector.

Iron ore billionaire Andrew Forrest sided with organisations such as the Australian Conservation Movement to call for a ban on the expansion of the oil and gas industry and a focus on renewable energy sources.

But the flipside of the negative views was an upbeat research report which said Australian oil and gas was preparing for the next wave of growth.

Published by the Australian arm of Jarden, a New Zealand-based investment bank, the key finding was that the four biggest oil and gas companies in Australia are preparing to double their annual spend on new projects from the $2.9 billion annually of the last five years to $6 billion over the next five.

The expanded budgets of Woodside Petroleum, Santos, Oil Search and Beach Energy conflict with forecasts of an industry-wide decline caused by last year’s collapse in the oil price and demands from the protest movement that the industry be wound back.

Jarden acknowledged the challenge of navigating a pathway through rising investor concerns about the role of fossil fuels in the energy mix and pressure from rising costs and greater regulatory complexity.

But the bank concluded that the four leading producers were preparing for a period of expansion thanks to the oil-price recovery and the need to replace barrels produced.

Jarden said the last major expansion phase of the four leading oil and gas companies ran from 2010 to 2015 and primarily involved the construction of liquefied natural gas (LNG) projects which elevated Australia to the top of the global LNG table, slipping past Qatar.

Unfortunately for the producers their new capacity coincided with a steep fall in the oil price which ultimately determines the price of LNG, slowing their plans to rapidly retire debt incurred during the building binge.

Times change and the Australian oil patch is moving back into expansion mode, aided by healthy balance sheets and an oil price above $70/bbl.

“Well And Truly Back In Investment Mode”

“From 2021, the sector is well and truly back in investment mode,” Jarden said.

“Average aggregate organic investment expenditure from 2021-to-2026 should double to around $6 billion a year if projects proceed as currently planned.”

The expansion plans are being rolled out even as the oil companies involved outline how they plan to comply with new emissions from oil and gas fields.

Jarden said that once investors recognize that the oil companies are taking steps to reduce emissions and eventually achieve net-zero emissions the debate will shift to the cost of achieving net-zero.