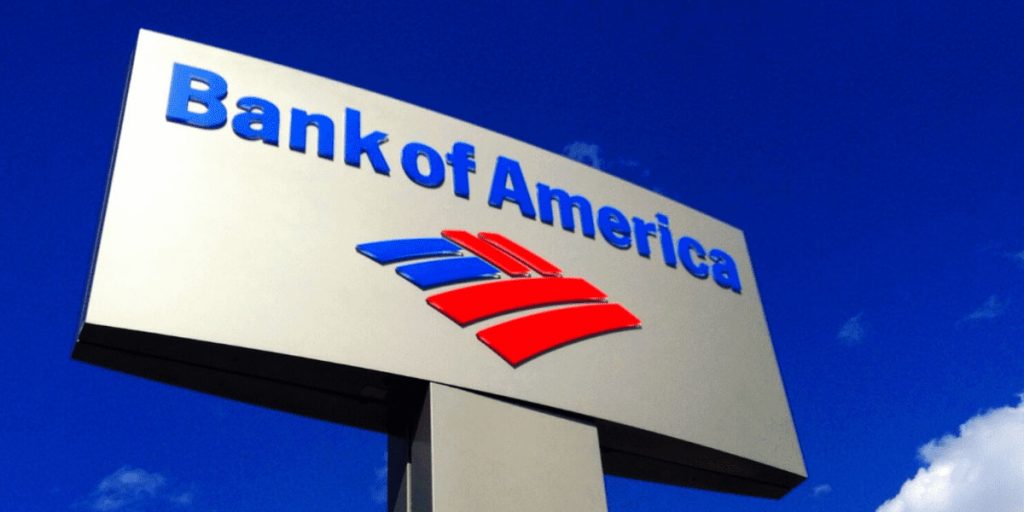 Money is a leading cause of divorce, but it’s also at the root of the unhappy marriage between the Bank of America and California’s Employment Development Department.

The bank has said publicly it wants nothing more to do with the EDD.

Nevertheless, the state agency has just extended its agreement with Bank of America for another two years to provide unemployment insurance debit cards to Californians.

This is how bad things are at the EDD.

Bank of America has contracted with the agency since 2010 to help provide unemployment insurance payments to Californians.

The bank has made about $47 million in fees during the pandemic, but if it were up to the bank, the relationship would end immediately.

Per their contract, EDD had all the power to unilaterally make the decision to extend the contract and last week, they did.

Over objections from Bank of America, which says it has lost hundreds of millions of dollars on the contract in the last year, and taken a reputational hit for its affiliation with EDD and the rampant fraud that’s happened during the pandemic.

It’s estimated that $31 billion in benefits have been lost to fraud.

Bank of America has been sued for freezing 230,000 accounts suspected of fraud since last October.

The I-Team asked Bank of America about its wish to end its business relationship with EDD and in an email the bank responded, “under the contract, the state has the sole option to extend and chose to do so. We have advised the state that we would like to exit this business as soon as possible. In the meantime, we will continue to administer the unemployment payments and meet the requirements of the contract.”

The I-Team asked EDD for a response to Bank of America publicly stating it no longer wants to do business with the agency, EDD says, “to help ensure continued service to claimants, EDD has exercised its right under the existing contract with Bank of America to continue providing debit card services. Additionally, to improve card security, EDD is working with the bank to implement chip-enabled debit cards.”

While the drama between EDD and Bank of America is playing out, EDD is still struggling to answer the phone calls of frustrated Californians.

So much so that the state’s 80 assembly members just got approval to hire two employees a piece, just to handle all the calls and emails about EDD related problems.

So if you are having trouble reaching EDD, reach out to your elected assembly member, and their staffs should be able to escalate your claims.