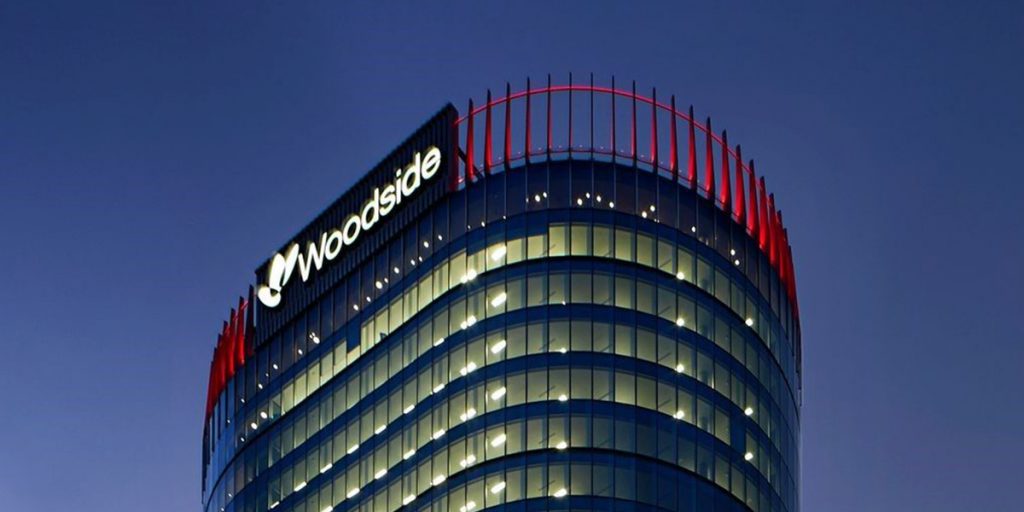 Shares in BHP Group (BHP.AX) and Woodside Petroleum (WPL.AX) fell on Wednesday as investors on both sides raised questions about the value of the Perth-based oil and gas group’s proposed $29 billion mergers with BHP’s petroleum arm. While a 6% fall in BHP’s share price was linked to a decision to end its UK dual listing, where its shares have traditionally traded at a large discount, a fall of up to 4% in Woodside reflected concerns about the expansion, they said. “Woodside is one of the worst-performing companies within the energy sector globally post-COVID; the company doesn’t yet have a strong mandate to enter a deal of such questionable value and this could further drag on Woodside’s shares,” said Jamie Hannah, deputy head of investments at Van Eck Australia, a shareholder in both companies.

BHP agreed to hive off its petroleum business to Woodside in a nil-premium merger, in return for new Woodside shares which will go to BHP shareholders, who will own 48% of the enlarged group. The deal will make Woodside a top 10 global independent oil and gas producer, giving it oil assets in the Gulf of Mexico, gas in Trinidad and Tobago and ageing assets in Australia’s Bass Strait while doubling its stake in North West Shelf LNG. However, it raised concerns about the strategic sense of expanding in oil and taking on ageing gas assets with big decommissioning costs. Investors said the fall in Woodside shares was also partly due to worries about an overhang of stock as BHP investors who want to get out of fossil fuels would look to dump the shares.

The stock was down 1.2% in afternoon trade, underperforming a 1% rise in local rivals Santos (STO.AX) and Oil Search (OSH.AX). Woodside’s new chief executive, Meg O’Neill, said while investors were very familiar with BHP’s Australian oil and gas assets, they did not appreciate the value of its Gulf of Mexico oil stakes – Mad Dog, Atlantis and Shenzi. ​ “Those are just first-class top-tier assets that will be very cash accretive to the merged company,” O’Neill told Reuters. Analysts and two BHP investors said Woodside got the BHP assets relatively cheaply. “I’d much rather have just hung on to them and harvested the capital because demonstrably the returns from the growth parts of those projects are much higher than Jansen,” said a Sydney-based fund manager, referring to the $5.7 billion Jansen potash project BHP approved on Tuesday.

Tribeca Investment Partners CEO Ben Cleary, a BHP shareholder, said what BHP lost with the discount on its petroleum assets would be offset by a higher valuation multiple for no longer holding oil and gas. “Long term the deal makes sense. I think BHP looks more attractive for a wider audience,” said Matt Haupt, portfolio manager at Wilson Asset Management, a BHP shareholder. Analysts were upbeat about the long term for Woodside, saying the deal would give it more growth options, beyond its $12 billion Scarborough gas project and Pluto LNG expansion, funded by strong cash generation at BHP’s debt-free assets. “It’s a logical deal between the parties,” said Argo Investments portfolio manager Andy Forster. “I do think ultimately shareholders will vote for it.” Woodside aims to put the deal to a vote in the second quarter of 2022.

Credit Suisse analyst Saul Kavonic said Woodside shareholders may be painted into a corner, noting that, as part of the deal, Woodside gave BHP an option to hand over its stake in the Scarborough project for $1 billion if Woodside makes a final investment decision on the project by Dec. 15. Woodside would then be the sole owner of Scarborough and have to fund the project by itself, which it cannot afford. “Shareholders may have little choice but to vote the merger through because otherwise, it would pose a serious balance sheet overhang,” Kavonic said.