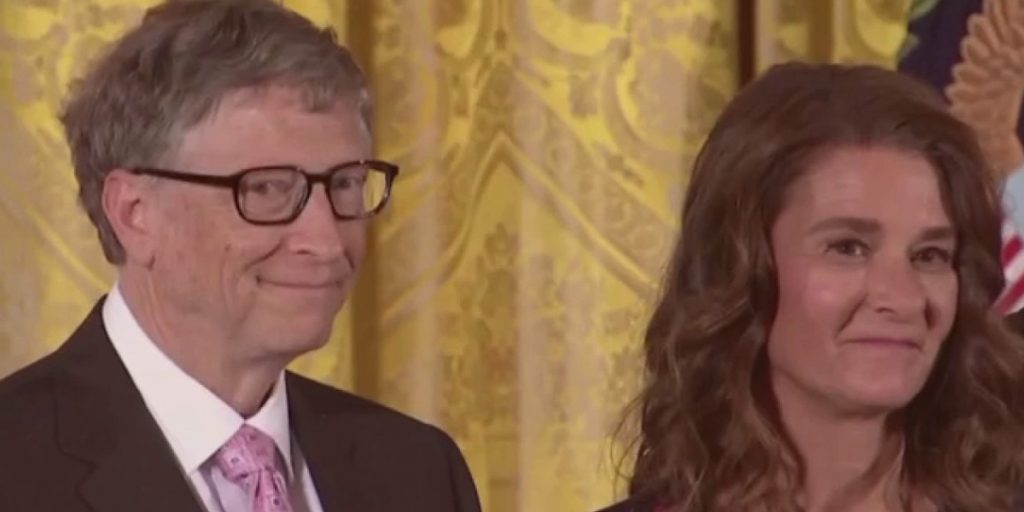 Melinda Gates has been given a more than $1.8 billion payday from her husband’s investment firm following the couple’s announcement earlier this week that they would end their 27-year marriage.

According to filings with the Securities and Exchange Commission, Cascade Investment LLC has transferred about 14 million shares of Canadian National Railway, about 2% of the firm’s total shares in the Montreal-based transportation company, and more than 2.9 million shares of AutoNation, more than 3% of its total shares in the Fort Lauderdale, Florida-based car seller.

According to the Wall Street Journal, Cascade manages a large portion of Gates’ wealth amassed during his time leading tech giant Microsoft. Gates stepped down from his role as Microsoft CEO in 2000 and departed from his role as chairman in 2014.

The move comes a day after Melinda filed a petition for divorce in Kings County Superior Court. The couple will divide their $130 billion fortune, including real estate, personal property and debts and liabilities, through a separation contract. Melinda Gates also noted in the filing that “spousal support is not needed.”

While the couple has split, they will continue to work together at the Bill and Melinda Gates Foundation.