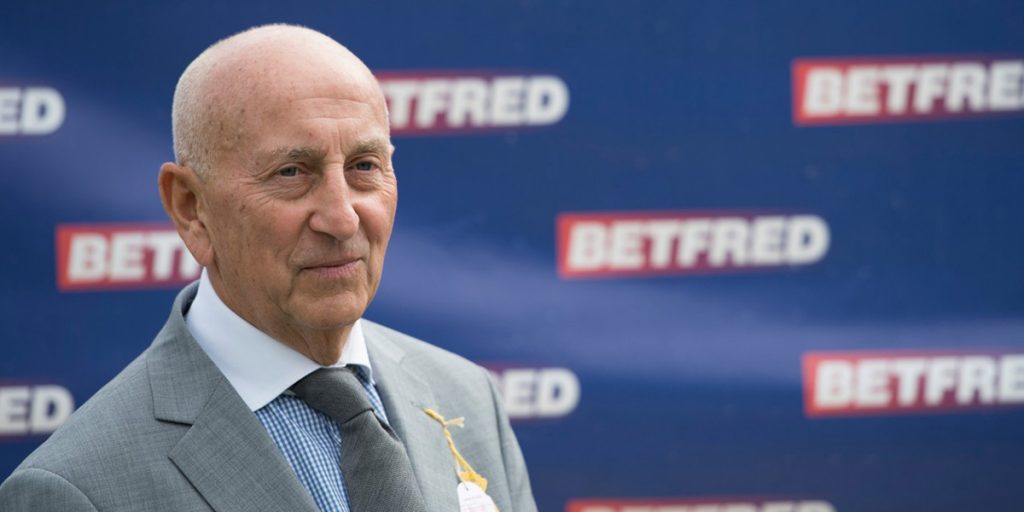 The family behind one of the world’s biggest closely held gambling firms is looking to expand its presence in the U.S. as more states legalize sports betting.

Betfred Group, founded by U.K. brothers Fred and Peter Done, set up 10 companies last year in Nevada to operate in states including Louisiana, Ohio and South Dakota, where lawmakers took steps this year to permit sports betting, according to registry filings. The siblings are worth about $1.3 billion, with their wealth mostly derived from Betfred, according to the Bloomberg Billionaires Index.

The global gambling industry has increased its focus on the U.S. after the Supreme Court allowed states to legalize gambling on individual sporting events in 2018. Colorado, Pennsylvania and Iowa — where Betfred already has gaming licenses — are among the roughly two-dozen states that have introduced sports betting in the past three years.

Revenue from U.S. sports books totaled $271.9 million in May, an increase of more than 700% from two years earlier, according to the American Gaming Association.

Betfred “plans to be live in additional states in the future,” the Warrington, England-based company said in its 2020 results, which were released this month.

A Betfred spokesman said the company is planning to open in further U.S. locations by early 2022, subject to securing licensing agreements.

Fred, 78, and Peter, 74, grew up in a poor area of England. As children, the brothers helped their father run a betting business before gambling outlets were legalized in the U.K. They set up their own firm more than five decades ago with proceeds from a wager on England winning the 1966 soccer World Cup. Betfred now has more than 1,500 outlets across the U.K., according to its website.

Betfred and the brothers’ other investments have paid dividends of more than 100 million pounds ($138 million) within the past five years, according to the Bloomberg wealth ranking. Those holdings include an e-gaming business and business services company Peninsula, which the Dones founded in 1983 to help small firms.

They also pocketed about $220 million by building a stake in William Hill Plc ahead of Caesars Entertainment Inc. completing its purchase of the Betfred rival this year.