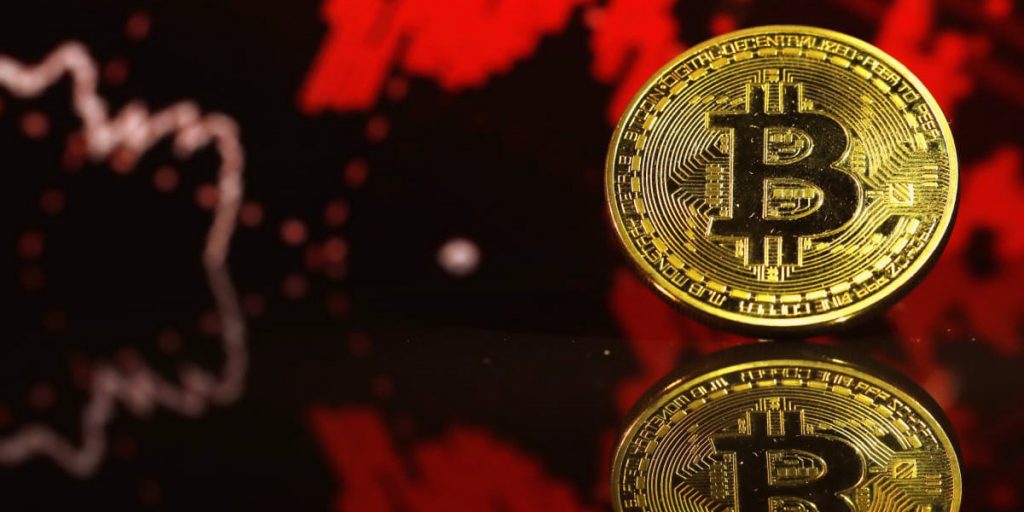 The fall in Bitcoin continued on Tuesday amid China’s crackdown on cryptocurrency trading, with the digital currency dropping below $30,000 for the first time in nearly five months.

Cryptocurrencies have come under immense pressure as the People’s Bank of China (PBOC) urged China’s largest banks and payment firms to crack down harder on cryptocurrency trading.

Crypto exchanges were effectively pushed out of China by a 2017 rule change, but over-the-counter (OTC) platforms based overseas have sprung up to receive payment from people based in China and buying cryptocurrencies on their behalf.

“It basically says now OTC transactions are not legitimate…we are not allowed by the banks to transfer money for cryptocurrency purchases and sales,” said Bobby Lee, chief of cryptocurrency wallet app Ballet and formerly CEO of BTC China, China’s first bitcoin exchange.