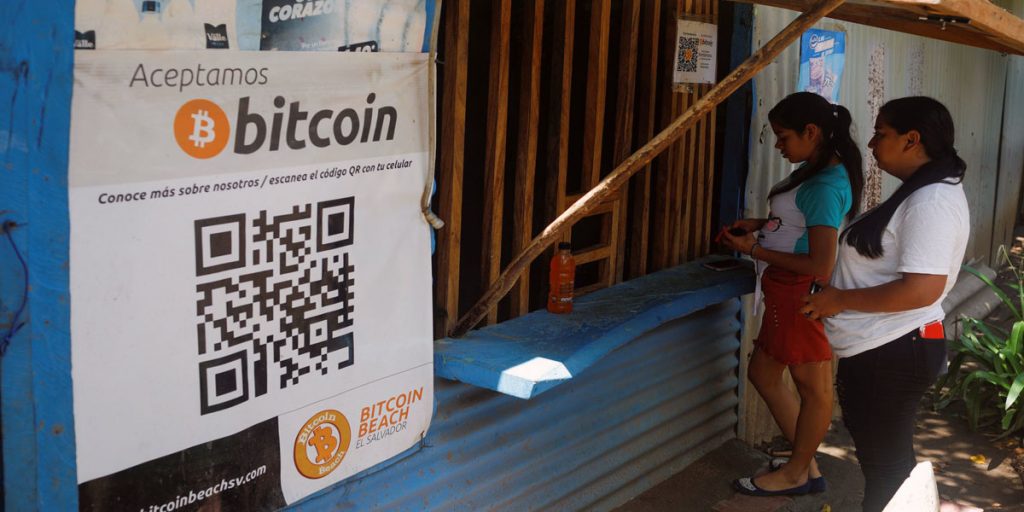 El Salvador’s President Nayib Bukele said in a national address on Thursday that a recently passed law making bitcoin legal tender will take effect on Sept. 7, noting that its use will be optional.

“The use of bitcoin will be optional, nobody will receive bitcoin if they don’t want it… If someone receives a payment in bitcoin they can choose to automatically receive it in dollars,” said Bukele.

Salaries and pensions will continue to be paid in U.S. dollars, said Bukele, without specifying if that included salaries paid to state workers and private sector employees.

Earlier in the day Athena Bitcoin said it plans to invest over $1 million to install some 1,500 cryptocurrency ATMs in El Salvador, especially where residents receive remittances from abroad. read more

According to Athena Bitcoin’s website, the ATMs can be used to buy bitcoins or sell them for cash.

“One of the reasons we passed the bitcoin law is precisely to help people who send remittances,” said Bukele, adding the high costs of commissions traditionally associated with sending money home would be eliminated by using the cryptocurrency.

El Salvador relies heavily on money sent back from workers abroad. World Bank data showed remittances to the country made up nearly $6 billion or around a fifth of gross domestic product (GDP) in 2019, one of the highest ratios in the world.

Less than 1% of the volume of global cross-border remittances are currently in cryptocurrency, according to Kenneth Suchoski, U.S payments and fintech analyst at Autonomous Research. But in the future crypto is expected to account for a larger slice of the more than $500 billion in global annual remittances.