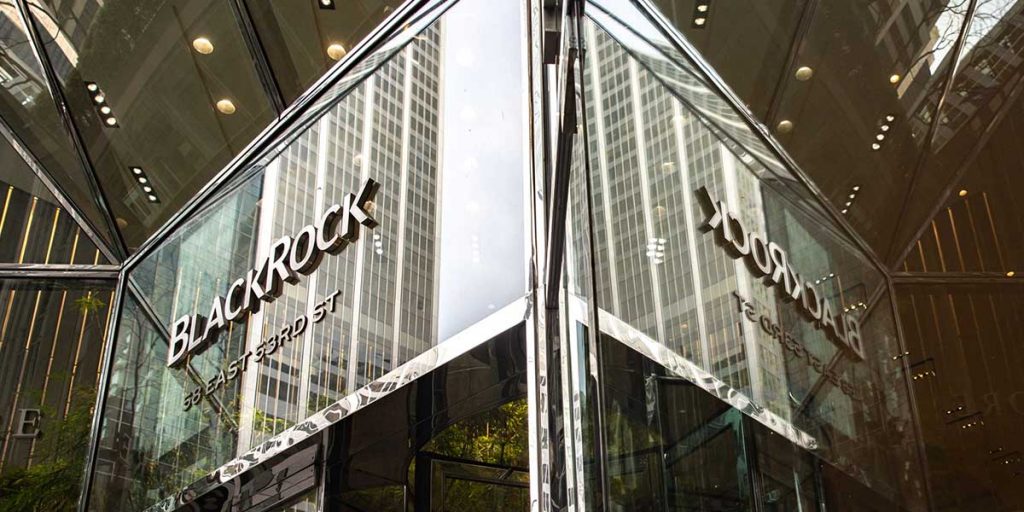 The U.S. giant’s local unit closed fundraising days ahead of the Sept. 10 deadline without hitting a planned 8 billion yuan ceiling, in order to start investing sooner, according to a person familiar with the matter, who asked not to be identified discussing internal considerations. The fund attracted more than 111,000 investors, the company said.

“We are very proud of achieving this milestone for our China fund management business, and are grateful for investors’ overwhelming support,” Rachel Lord, BlackRock’s chair and head of Asia Pacific, said in a statement.

BlackRock is leading a global foray into China’s asset management industry after becoming the first wholly foreign-owned mutual fund manager. Foreign investors are seeking growth potential despite worries from critics like Soros, who wrote in a Wall Street Journal op-ed this week that the push by the world’s largest money manager into China could risk clients’ money and U.S. security interests.

While BlackRock faces a challenge appealing to yield-hungry Chinese retail investors in a crowded industry that’s dominated by local firms, it’s tapping the market in one of its strongest years. New mutual funds have raised more than 2 trillion yuan this year through August, already the second-highest annual amount ever, only trailing last year’s record 3.1 trillion yuan.

BlackRock has been issuing mutual fund products with Bank of China Investment Management, which it has held a stake in since 2006. The company also tested the waters a few years ago with a private securities fund business, which ceased operations after it won the mutual fund license as required under Chinese rules.

The BlackRock China New Horizon Mixed Securities Investment Fund will be managed by Alex Tang, a 16-year veteran of investing in China’s A share markets, and Shan Xiuli.