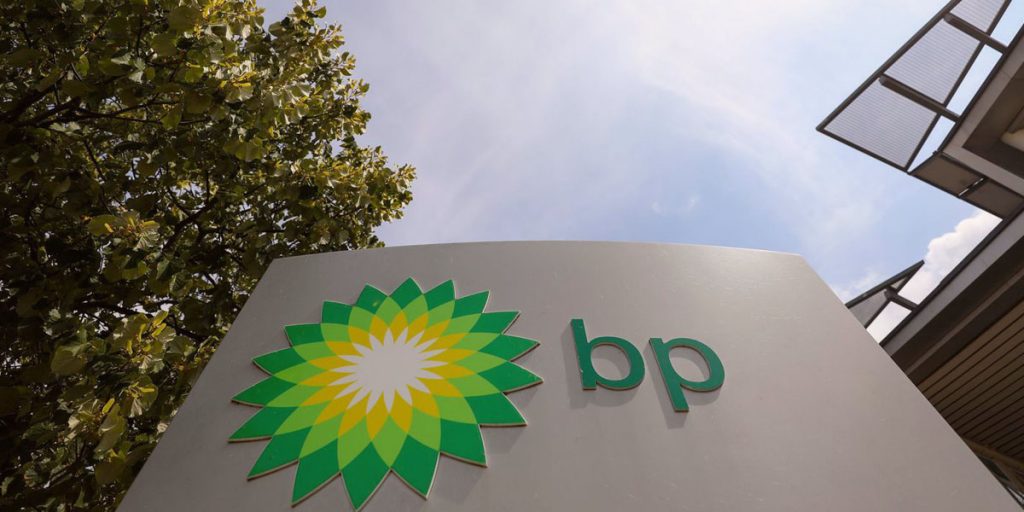 Oil major BP has lobbied for the EU to support natural gas, a move that exposes divergent views among investors and reflects a wider European dispute about the role of the fossil fuel in the transition to a lower-carbon world.

The European Commission – aiming to reach net-zero greenhouse gas emissions by 2050 – had planned to omit gas-fuelled power plants from a new list of investments that can be marketed as sustainable, but delayed the decision last month following complaints from some countries and companies.

Britain’s BP was among those lobbying against the plan. In a December 2020 response to the Commission’s public consultation on the issue, it said the new rules could threaten financing of gas projects, and obstruct a shift away from more polluting coal.

BP called for an increase in the emission limits that gas plants would have to meet to allow them to be labelled green without requiring the immediate installation of carbon capture and storage (CCS) technology, which is still deemed too expensive for wide-scale use.

Natural gas emits roughly half the CO2 emissions of coal when burned in power plants. But gas infrastructure is also associated with emissions of the greenhouse gas methane.

When asked about its lobbying, BP said it strongly supported the EU’s climate goals. It added that natural gas was enabling the transition from coal.

However investors gave mixed responses when asked whether BP’s championing of gas was at odds with its pledge to support the Paris Agreement. As well as committing to bringing carbon emissions from the barrels it produces to net zero by 2050, the company has pledged to align its lobbying activities to support net-zero carbon policies.

“If their capex (capital expenditure) was oriented towards full decarbonisation by 2050, then you’d naturally expect to see lobbying align with this goal. The fact it seems to be pushing the other way suggests a problem,” she added.

Others, though, pointed to the question of what aligning with the Paris Agreement means in practice.

“It’s not like a standard setter has said ‘here, exactly, is what Paris-aligned means, industry by industry’,” said John Streur, CEO at U.S. asset manager Calvert Research and Management.

Another institutional investor, speaking on condition of anonymity, said he did not see a problem with BP’s response and that there was no blueprint for what Paris-aligned means, adding however it was not a good time “to stick your head out”.

The European Commission had originally said gas plants must emit below 100g of carbon dioxide equivalent per kilowatt hour (CO2e/kWh) to be labelled green – a level even the use of CCS would make it tough to achieve, according to BP.

In its December submission to the Commission, BP urged the EU to set a higher emissions limit to encourage power suppliers to shift more capacity to gas from coal plants.

“Natural gas should have a dedicated threshold, above the current 100g CO2e/kWh, to reflect its role to facilitate an affordable and fair energy transition by enabling a shift away from coal in power generation and heating, providing dispatchable power to complement renewables and offering an alternative fuel in transport,” it said.

BP is far from alone in its support of gas.

At least nine EU countries, including Poland, Hungary and the Czech Republic, lobbied the Commission to label gas plants as sustainable, documents seen by Reuters showed. Other governments including Denmark, Spain and Ireland urged Brussels to exclude the fuel.

European oil and gas producer Eni criticised the 100 g/kWH threshold as too low in December, while a group including Total and Repsol signed an open letter from several energy firms in support of gas as a means to replace coal in the energy mix.

“Any tonne we don’t emit today is much more valuable in terms of avoiding global warming then a tonne that is with the best intention avoided in 2040,” said Mario Mehren, Chief Executive of Wintershall Dea, who signed that letter.

The Paris Agreement set a target to limit global warming to 2 degrees Celsius above pre-industrial levels, and aim for 1.5 degrees.

The role of gas depends on factors such as what volume of emissions can be captured and stored in the future, and fixing methane leaks from gas infrastructure, said Joeri Rogelj, a lead author on Intergovernmental Panel on Climate Change (IPCC) reports and Director of Research at the Grantham Institute at Imperial College London.

“In that context, unabated gas, without carbon capture and storage, is not part of the key sustainable investments,” he added.

Sandrine Dixson-Declève, co-president of the Club of Rome think-tank and one of the EU’s expert advisers on the sustainable finance taxonomy, said the rules needed to reflect climate science.

“No one is denying that gas can help the transition, but that does not mean it is Paris Agreement compliant.”

BPGas LobbyingOil Companies
Previous ArticleChina’s Spacecraft Lands on Mars, Closing Gap With the US in Space ExplorationNext Article‘Bitcoin Is Melting.’ Here’s What a 30% Drop From Highs in the Crypto May Say About Stock-Market Risk Sentiment