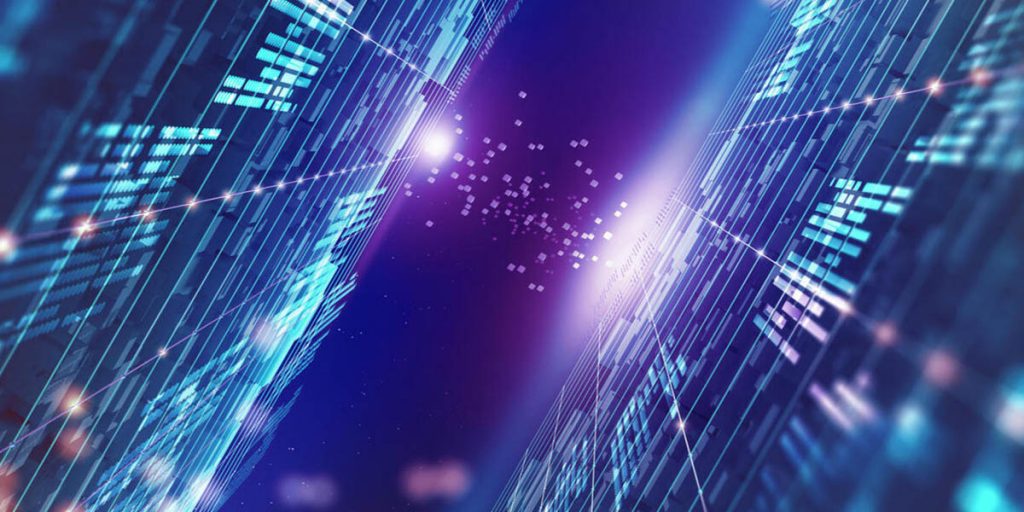 Brazil’s Central Bank has released the minimum scope of data for the final phase of the country’s implementation of Open Banking.

The Open Banking implementation started in Brazil in February 2021 as part of a broader modernization agenda for the financial services industry. Under the model, consumers have the right to access their financial data held by institutions via application programming interfaces (APIs) – and consent to the use of that data by third-parties for their benefit.

Announced today (9), the scope of the fourth stage of the Open Banking roll-out covers data on financial services such as foreign exchange, investments, accreditation, insurance and pensions. The implementation of this phase is due to start on December 15.

Introduction of digital banks will ‘shake up’ Singapore’s banking industry, which is expected to have up to five new digital market entrants, says a Forrester analyst, who underscores a need to build consumer trust and for small businesses to be better served.

By that time, participating institutions will be required to make information public about the products and services they offer in relation to the scope of the fourth phase.

With the introduction of the fourth and final stage of Open Banking, Brazilian financial services institutions will be sharing a set of information that goes beyond traditional banking products and services.

According to the Central Bank, the conclusion of the Open Banking roll-out “marks the start of the migration into Open Finance.”

The concept of Open Finance takes Open Banking further, with the promise of providing consumers with greater access and control over the use of their personal data. Competition is spurred by allowing users to compare and switch service providers, while businesses have more data resources to be able to provider more personalized services.

Last month, Brazil’s Central Bank announced the roll-out of the third phase of the initiative would shift to October 29 from the originally planned date of August 30. The decision to change the timescales was due to the need for adjustments in the technical specifications, the institution argued, saying these tweaks compromised the deadline for carrying out tests for the certification of the participating organizations.

BrazilCentral Bank
Previous ArticleDow Jones, S&P Slide for 5th Day As Inflation SwellsNext ArticleSmall Businesses Can Now Get Up to $2 Million in Government Loans to Help Them Recover From the Pandemic