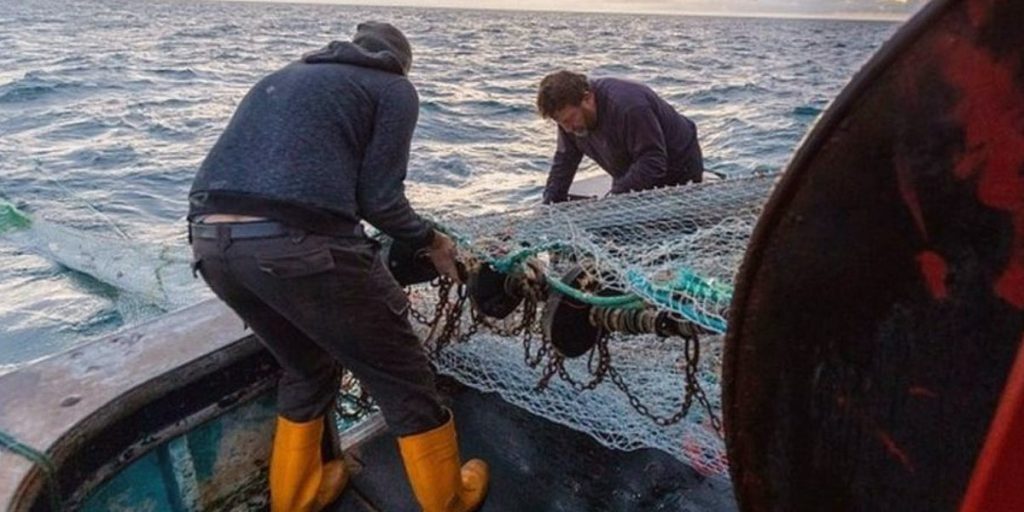 The UK has signed a post-Brexit trade deal with Norway, Iceland and Liechtenstein, the government has announced.

The agreement will be a major boost for trade between the four non-EU nations, which is already worth £21.6bn, UK minister Liz Truss said.

She claimed it would boost sectors such as digital and cut tariffs on UK farm products such as cheese and meat.

As Britain is no longer part of the European Common Fisheries Policy, it must deal directly with Norway and UK fleets are keen to have access to the country’s sub-Arctic seas.

However, many Norwegian farmers have expressed concerns about opening up the domestic market to British beef and cheese.

The countries involved are the three non-EU members of the European Economic Area, which allows them to be part of the EU’s single market.

Norwegian Prime Minister Erna Solberg said “the deal allows for growth in trade for both our countries.”

However, the Norwegian government said the deal with the UK would not restore all the advantages it had when both countries were in the EEA.

In terms of their overall trade volumes, this deal is more significant for Norway and Iceland than it is for the UK.

But politically, the post-Brexit British government needs to show that new trade deals are being done quickly. Even if – as the Norwegian side points out – it is less open than the previous relationship inside the same single market.

The new deal builds on the rollover agreement the UK signed before it left the EU’s economic zone, and the government is keen to stress it includes important elements on digital trade which go beyond what the EU has.

But digital and data provisions are relatively new elements in free trade agreements, and it’s still unclear how effective they are in the long term.

“In many fields, from climate change to SMEs [small businesses] to digital, it sets out some goals, without it being obvious that the underlying provisions will deliver them.”

So, it’s a decent start. But it’s the implementation that counts.

“Before the UK’s exit from the EU, Norway enjoyed the free movement of goods, services, capital and persons to the UK through the EEA agreement,” Norway said.

“A free trade agreement will not provide similar access to the British market.”

The UK’s international trade secretary, Liz Truss, said the deal would be “a major boost for our trade with Norway, Iceland, and Liechtenstein, growing an economic relationship already worth £21.6bn while supporting jobs and prosperity in all four nations at home.”

Iceland’s Foreign Minister, Gudlaugur Thor Thordarson, said an agreement with the UK had been a priority for his country and would be “crucial for both Icelandic companies and consumers.”