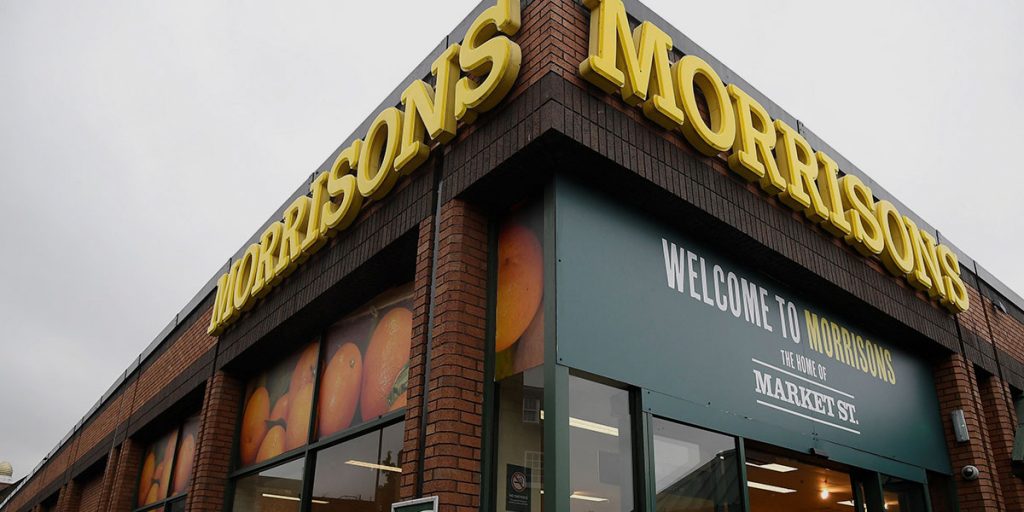 British supermarket group Morrisons said on Wednesday it was in talks with its two U.S. private equity suitors and the Takeover Panel, which governs deals in the UK, regarding an auction procedure to settle its future ownership.