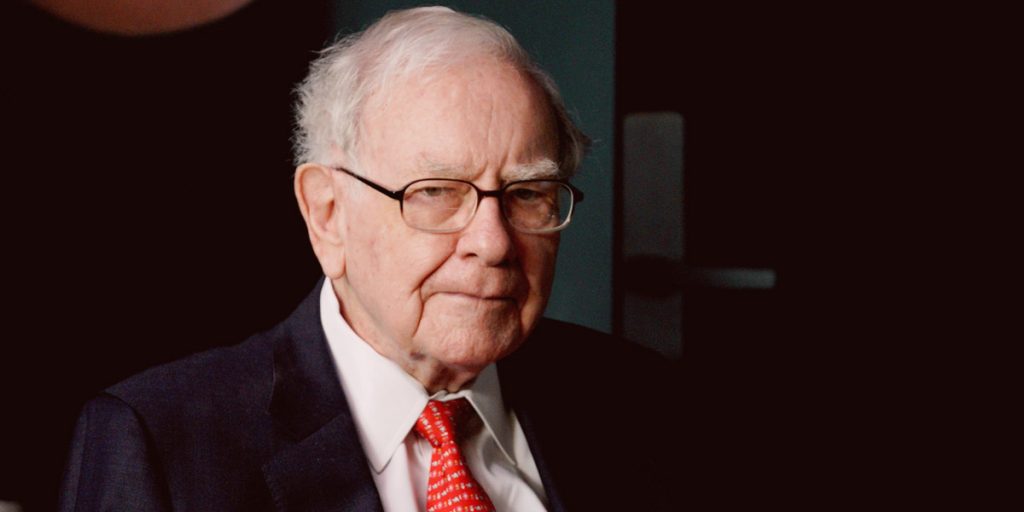 When President Joe Biden unveiled plans to raise the corporate income tax (from 21% to 28%) last month, the usual chorus of business leaders and lawmakers spoke out against the proposal, saying it would put U.S. businesses at a competitive disadvantage.

At Berkshire Hathaway’s annual shareholder meeting on May 1, CEO Warren Buffett dismissed the overreactions and slammed those issuing dire warnings over the proposed changes.

“When people talk about how it all gets passed through to the customer and everything…it doesn’t in most of our businesses,” Buffett said. According to Buffett, only in the utility business is this the case, and it’s a special case.

“I mean, it’s just — it’s a corporate fiction when they put out statements about the fact that this will be terrible for all of you people if we pay more taxes,” Buffett said.

Buffett’s statement is in line with analysts like BMO’s Brian Belski, who wrote recently that “tax increases have been far from detrimental to U.S. stock market performance.”

On the other hand, he added, it would hurt Berkshire shareholders if rates are higher, but that is a different situation than customers — ”and that may be quite appropriate,” he said. “But to say otherwise is just, it doesn’t make any sense,” said Buffett.