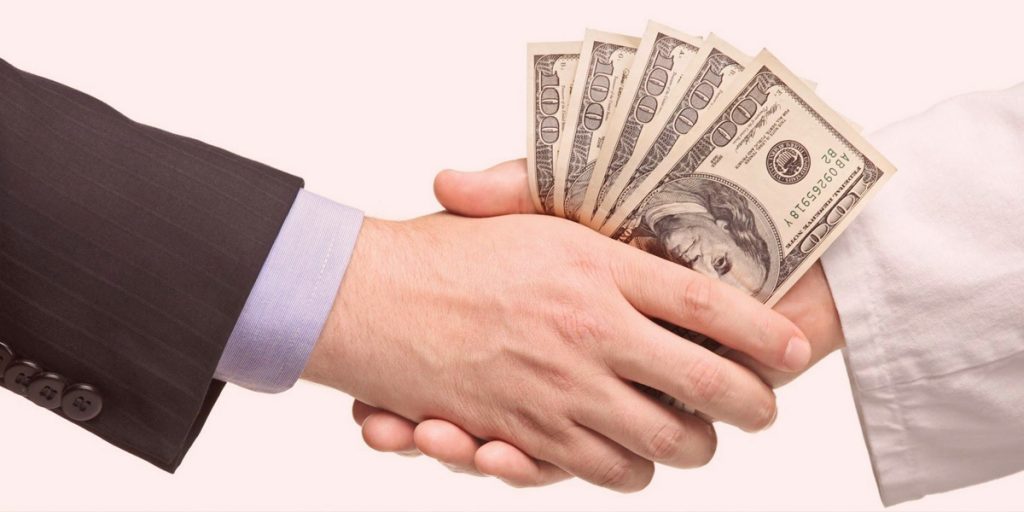 As of Sunday night, there was no date set for when the funds would be available to business owners who apply, but business owners tell KATU they’re not optimistic about the funding.

“It’s not something I count on too strongly,” shared Paul Reed, owner of Mt. Hood Athletic Club.

“I never really expected to see any funding,” added Tashina Bailey, owner of The Bar Method in the Pearl District. “The last time it happened, Multnomah County decided that the relief money would only be available to restaurants. I have little to no hope that I’ll be able to see any f that money from Multnomah County that the governor is talking about.

For Reed, the hesitancy comes from a few places. He says he’s still waiting on his second round of PPP. He also believes the $20 million isn’t enough for all businesses struggling in extreme-risk counties.

“We’re down in gross revenue last year over $800,000,” said Reed. “We lost 40-percent of our membership. It took us 16-years to get to where we were. That loss takes us back ten years in a business model.”

KATU reached out to the governor’s office on Sunday to find out when these funds would be available.

A spokesperson said the governor’s goal is for the resources to be distributed as quickly as possible.

They believe more information will be available this week about the funding.

Meanwhile, the Small Business Administration is accepting applications for grants from the Restaurant Revitalization Fund as of Monday.

For the first three weeks only applications from restaurants that are majority-owned by women, veterans and “socially and economically disadvantaged” applicants will be processed and paid out, although any restaurant can apply.

After that, grants will be funded in the order that they’ve been approved by the SBA.