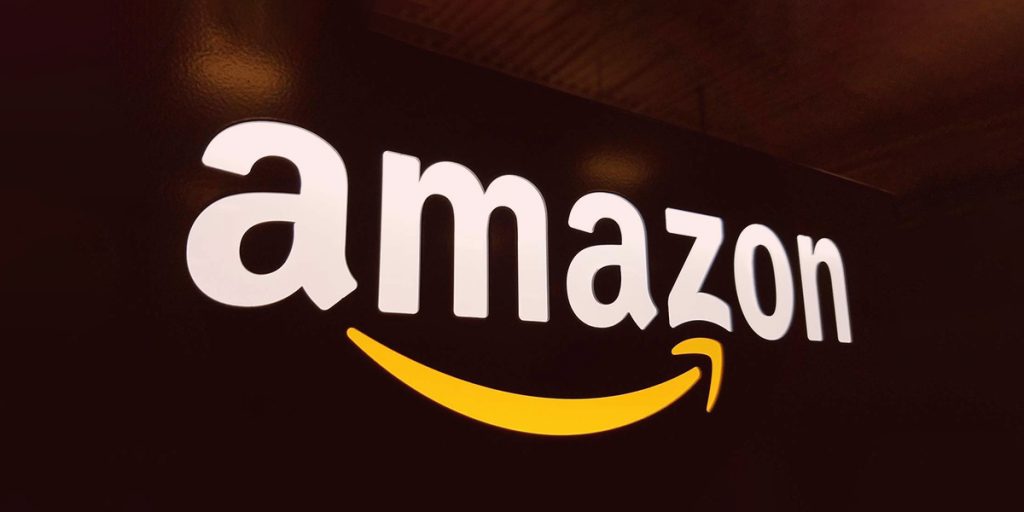 Amazon stole the show earlier this month. The stock exploded to the upside and finally gave bulls new highs.

As the markets have been grinding higher, both Amazon and Apple were two notable names missing from the “new highs” list. Well, both of those stocks put that issue to rest.

Surprisingly, Amazon stock really took off once Jeff Bezos stepped down as CEO.

While Amazon stock has tried to break out in the past, it continued to stall near $3,550. Despite strong earnings and solid operations, the stock just couldn’t push higher like many of its peers.

When the stock broke out at the beginning of the month, we targeted the $3,750 area. After topping out at $3,773 and pulling back, this one is worth another look ahead of earnings later this month.

The move over $3,500 was solid, but the breakout over $3,550 was a very clean breakout. Bulls couldn’t have asked for anything more, really.

However, Amazon struggled to close north of $3,750 and eventually began to correct lower. While it seemed like the 10-day moving average would be solid support, obviously the market had other plans.

Shares are bouncing off Friday’s low for now, but I would love to see a retest of the $3,550 breakout area and a dip down to the 21-day moving average.

Would it guarantee a bounce in the stock price? No, there are no guarantees when it comes to trading.

However, as traders we can select setups that have a solid risk-to-reward ratio and trade with an appropriate size that let’s us be wrong without being wiped out.

With Amazon, a dip down to this area would be an excellent opportunity on the long side.