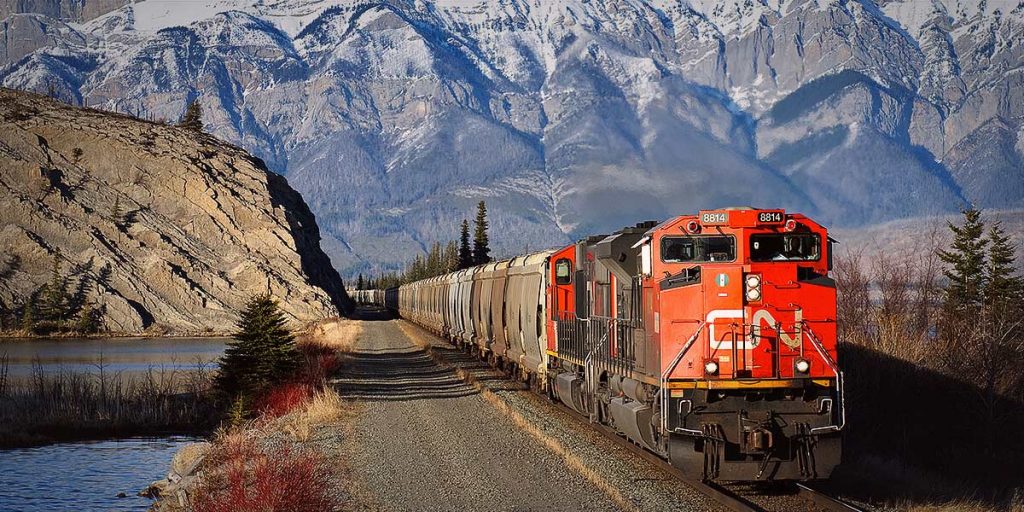 Canadian National described the decision as a minor setback. It said it will now resubmit the plan along with the merger agreement it finalized last week. Kansas City Southern said Thursday that Canadian National’s offer was better than the $25 billion deal it had made with rival Canadian Pacific railroad a month earlier.

Canadian National said in a statement that it is confident it will be able to prove its “voting trust is in the public interest” once regulators review all the details.

“With this new ruling by the STB, CP’s confidence in the superiority of its friendly agreement with KCS is redoubled,” Canadian Pacific said in a statement. So far, CP has refused to increase its bid for Kansas City Southern, but it still has several days to respond formally to Canadian National’s offer.

The STB has said it will review any deal involving Kansas City Southern carefully to determine if it would enhance competition and serve the public interest. That review could take more than 18 months. If regulators ultimately reject the deal, then the voting trust would sell off Kansas City Southern, so it could remain independent.

The regulators also said Monday that they would review Canadian National’s proposed acquisition of Kansas City Southern under a tougher set of rules it passed in 2001 after several railroad mergers in the 1990s led to service problems. The board hasn’t approved a major railroad merger since it issued those tougher rules but Canadian National has said it believes the deal should be reviewed under the newer rules.

Previously, the board said it would apply its older, less stringent merger rules to the proposed Canadian Pacific combination with Kansas City Southern because there is little overlap between those railroads, which are the two smallest of the major North American railroads.

The two Canadian railroads have been engaged in a public-relations battle since CN joined the bidding.

Canadian National has said it doesn’t believe its offer would hurt competition, and it is confident it could address any competitive concerns later in the review process.