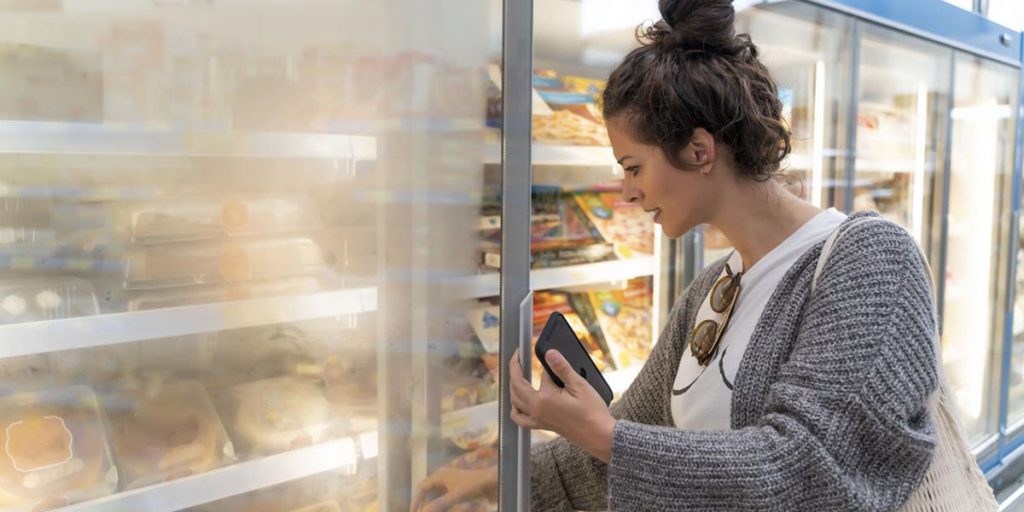 US firm CF Industries, a key CO2 producer in the UK, has agreed to continue supplies of the gas. It said that should give the government and firms time to find other sources of CO2, used in fizzy drinks and for keeping food fresh, as well as to stun pigs and chickens before slaughter. Firms will now have to pay more for their CO2, but it is unclear how much. Last month, the government stepped in to subsidize one of the firm’s plants after its shutdown due to high gas prices threatened food supplies. CF Industries suspended production at two sites – Cheshire and Billingham – which make 60% of the UK’s commercial carbon dioxide.

It reopened its Billingham plant in northeast England after the government agreed to meet the costs of running it for three weeks. Billingham produces up to 750 tonnes of CO2 per day as a by-product of producing ammonia for fertilizer. CF Industries’ plant at Ince in Cheshire remains closed with no date given for a reopening. The government said: “CO2 suppliers have agreed to pay CF Fertilisers a price for the CO2 it produces that will enable it to continue operating while global gas prices remain high, drawing on support from industry and delivering value for money for the taxpayer.” The agreement meant industry could have confidence it would receive future CO2 supplies, without further taxpayer support, said the government.

The British Meat Processors Association said the agreement provided “some reassurance that supplies will be maintained.” “However, the industry has been given no detail on what the price will be or how it will be calculated going forward,” a spokesperson added. “We understand that Business Secretary Kwasi Kwarteng took the decision to temporarily exempt parts of the CO2 industry from competition law to facilitate this agreement. What we need now is some detail and transparency around how the new pricing structure will work.” Ian Wright, chief executive of the Food and Drink Federation, said the agreement was “welcome news.” But he added: “The increased cost of buying CO2 is yet another burden on the food and drink industry, which is already facing enormous stresses. “This will, of course, add more pressure on prices for shoppers and diners.”