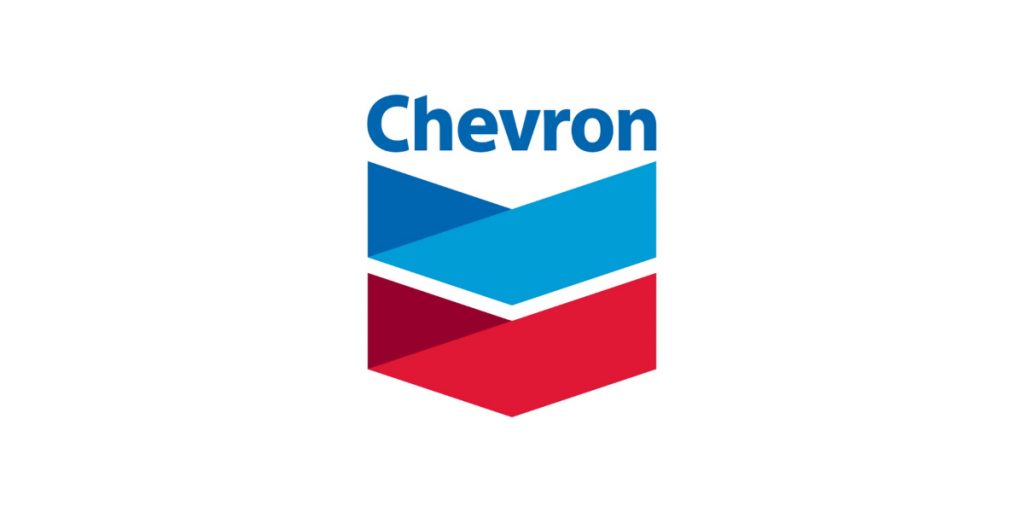 Chevron Corp is looking to sell its oil and gas assets in the Eagle Ford Basin in south Texas, according to sources familiar with the matter and a marketing document seen by Reuters.

A spokesperson confirmed that the company was marketing the assets for sale, adding the oil major regularly reviews its portfolio.

At $70 oil and $4 gas, Chevron estimated the assets’ total proved developed resources – the amount of oil and gas with a 90% or greater probability of profitable extraction – were worth around $1 billion, according to the document.

Including undeveloped inventory, the assets could be valued as high as $3.8 billion at those prices, according to the document. U.S. crude prices were trading at around $69.5 a barrel on Friday, while natural gas was around $4.69 per million British thermal units.

Prospective buyers are likely to bid between $1 billion and $2 billion for the assets, two of the sources said.

Oil companies have been unloading properties from Texas to California, taking advantage of a more than 40% surge in crude prices to shore up cash for future investments and returns to shareholders.

Chevron, which plans to resume share buybacks in the current quarter, stepped up its sales program in June by marketing two collections of conventional oil and gas fields in the Permian Basin, together valued at more than $1 billion. read more

“From Chevron’s perspective, a sale further streamlines their upstream operations as they narrow their focus to the largest and most economic oil and gas projects while further diversifying their business to stay abreast of changes in the industry,” said Andrew Dittmar, senior M&A analyst at Enverus.

“They are likely hoping to capitalize on a resurgent Eagle Ford M&A market largely driven by interest from private equity buyers.”

Chevron’s Eagle Ford assets, which the company acquired as part of its takeover of Noble Energy last year, span 30,440 net acres and had net production of 30,300 barrels of oil equivalent per day in 2021, with 45% of it being natural gas, according to the marketing document.

The divestment plans come as Chevron reportedly held talks with activist hedge fund Engine No. 1 to detail its plans to cut carbon emissions. Engine No. 1 won three board seats at rival Exxon Mobil in June, using the top U.S. oil producer’s “inadequate” response to climate change as its rallying point.