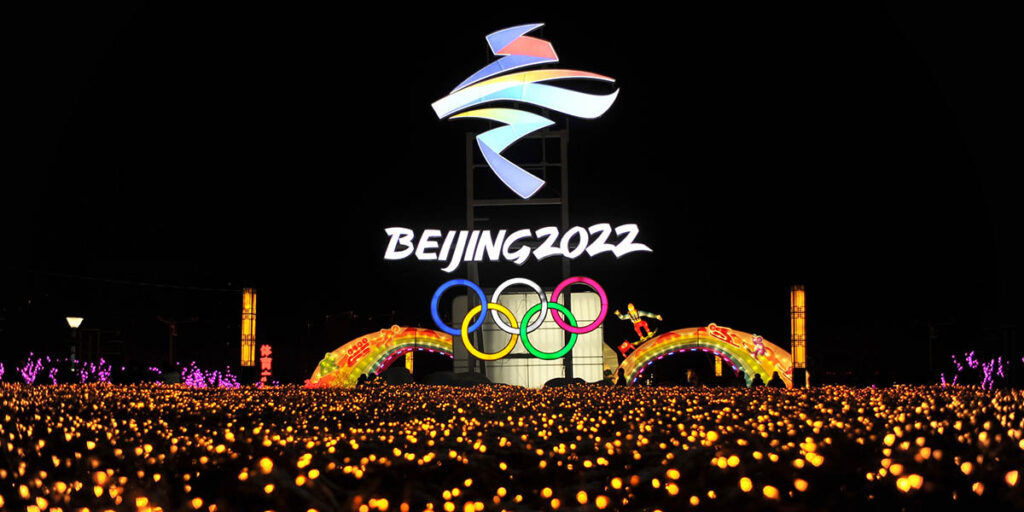 China has no plan to ask any US politicians to attend the Winter Olympics, according to the Communist Party-backed Global Times — a report that comes after President Joe Biden said he’s weighing a diplomatic boycott of the event.

Efforts to fight the pandemic ruled out large-scale invitations, the newspaper said Monday, citing a person close to preparation for the games that it did not identify.

Still, the Global Times indicated politics played a role in the decision not to ask American officials to come. “Without them messing things up, the Beijing Winter Olympics will be even more splendid,” the person was quoted as saying.