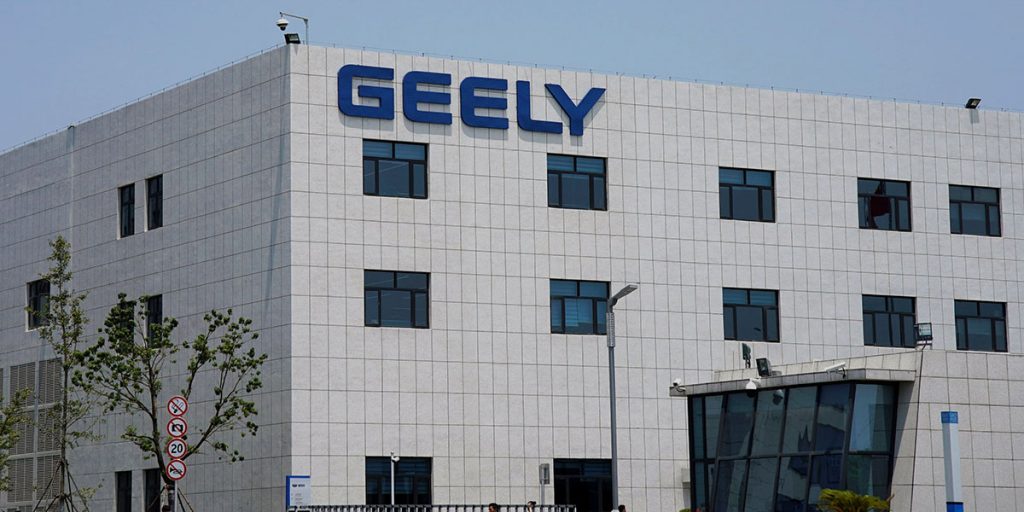 Geely Automobile is developing a new EV brand called “Zeekr” with its parent group, which has announced a flurry of tie-ups with tech companies including Baidu (9888.HK) as it seeks to become a leading EV contract manufacturer and engineering service provider. It said it would seek external funding for the newly launched electric Zeekr brand and would introduce more electric models in its overall lineup. In June, Geely said it would scrap plans to list new shares on the mainland’s Nasdaq-like STAR Market after it abandoned a merger plan with sister company Volvo Cars in February.