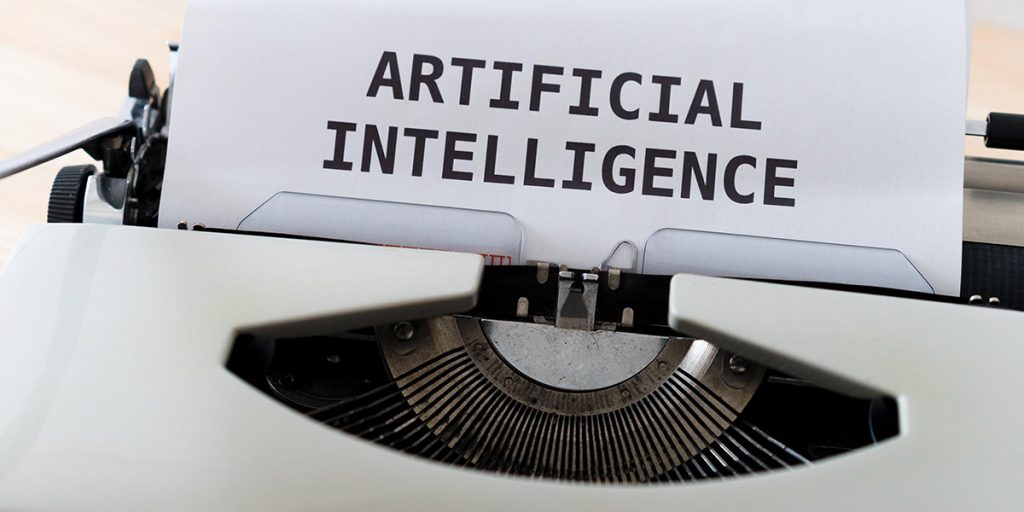 There is no doubt that artificial intelligence (AI) is on the cusp of achieving significant disruption across several sectors in the world — one can simply look to companies like American company Alfi (NASDAQ: ALF) which is attempting to revolutionize the ad-tech industry with privacy-conscious AI —. It is becoming a key driver of productivity and gross domestic product growth for many nations and is pushing the boundaries of technology as we know it. According to a report, the United States leads the AI pack today, with China in a close 2nd and the European Union in 3rd. Out of 100 total available points in the report’s scoring methodology, the United States leads with 44.2 points, China with 32.3, and the European Union with 23.5. Although it may seem like the U.S. has an unassailable lead, the fact is that China is rapidly catching up and stands today as a full-spectrum peer competitor of the U.S. in many applications of AI. But why is China’s AI game booming? And how is China able to gain quick ground and potentially outpace the U.S.?

China is also home to some of the biggest AI firms globally — Shenzhen DJI Sciences and Technology Ltd., HiSilicon, and SenseTime. It has always held ambitions to become the AI superpower of the world. The country’s State Council declared its plans in 2017 to become a trillion-yuan ($150 billion) AI global leader by 2030 and is rapidly closing the gap with the U.S. Currently, China represents 28% of the world’s AI research production — just under 30,000 AI research papers. The U.S. pales in comparison with just over 18%. China is also leading the way in AI-based drug delivery efforts and military AI spending.

One of the biggest advantages China has over the U.S. is its massive population of 1.4 billion. The country also has lower labor costs than the U.S. and Europe, which favors the workforce in AI research. The nation is heavily investing in cultivating talent. In a year, it graduates 4 times as many STEM students as the U.S. (1.3 million versus 300,000) and 3 times as many computer scientists (185,000 versus 65,000). Three decades ago, only 1 of every 20 Chinese students studying abroad returned home. Now, 4 of every 5 do. Another major upside is the country’s lack of clear policies and regulations in areas such as privacy. While this may be considered an abomination in other countries like the U.S. and E.U., where there are tight regulations on privacy, China prides itself on its ability to keep tabs on everyone. However, this might also stifle innovation and creativity as many Chinese companies are partially owned or run by the state. To sum up, China’s government, laws, and regulations, public attitudes about privacy, and thick cooperation between companies and their government are factors pushing it toward AI dominance.

Where the US thrives

The U.S. still holds a strong lead globally. Tech giants like Amazon.com Inc. (NASDAQ: AMZN), Google LLC (NASDAQ: GOOGL), Microsoft Corp. (NASDAQ: MSFT), Facebook Inc. (NASDAQ: FB) and IBM (NYSE: IBM), and domestic players like Nuro (NASDAQ: NURO), Uptake, and Alfi invest heavily in AI. Although the U.S. produces fewer AI scholarly papers than China, it produces the highest-quality papers on average. It also has the most AI start-ups — receiving the most private equity and venture capital funding. When it comes to developing both traditional semiconductors and computer chips that power AI systems, the U.S. is king. But perhaps the most important difference between the two AI leaders is that, unlike the U.S., China has a near-total disregard for ethical issues, especially when it comes to surveillance. The country has faced criticism for its use of facial recognition technology to monitor Uighurs in Xinjiang.

In contrast, facial recognition AI companies in the U.S. like Alfi, use AI and computer vision to identify potential customers for a product. The automation works in a way that respects user privacy, without tracking, storing cookies, or using identifiable personal information. This is not to say that the U.S. is free from privacy scandals. But even in the case of controversies like Facebook’s Cambridge Analytica, the country was quick to penalize because of concerns over the average individual’s privacy.

Is cooperation the way forward?

The U.S. and China are great competitors at the Olympics, and that’s a good thing. This is because rivalry forces competitors to produce superior performance. That said, there are areas where both the countries need to cooperate to secure vital national interests. For instance, modern heavyweight tech rivals Apple Inc. (NASDAQ: AAPL) and Samsung Electronics Co. Ltd. (KRX: 005930) try to out-feature the other. But interestingly, Samsung is Apple’s largest supplier of components for smartphones. In a utopian world where both countries cooperate in AI, the technology market could end up with better products at cheaper prices and ultimately make a human’s life easier.