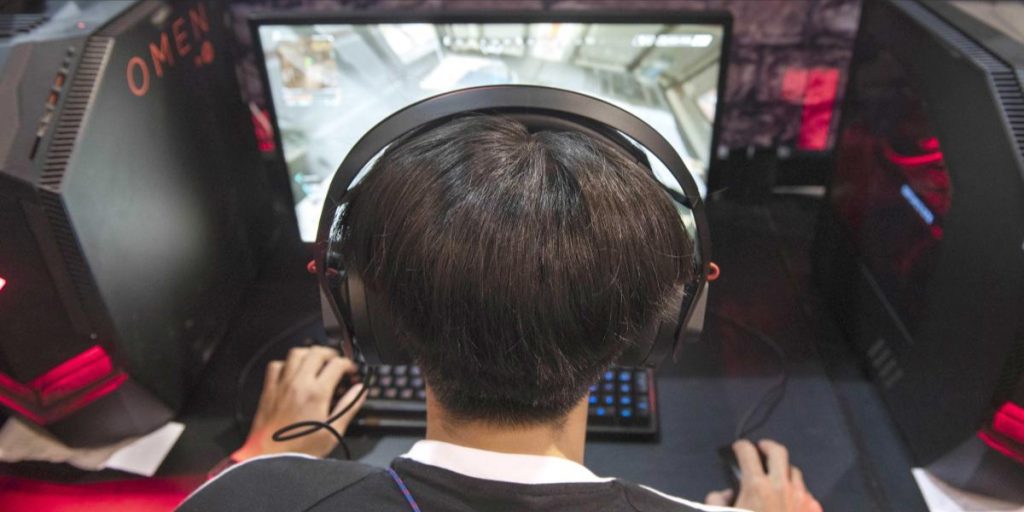 Over 200 Chinese gaming companies have pledged to regulate their industry to combat gaming addiction, including through the possible use of facial recognition to identify minors, a state-backed gaming association said on Friday.

The statement, published by the CGIGC gaming association, which is affiliated to the online game publishing regulator National Press and Publication (NPPA), on its official WeChat account, was signed by 213 companies including Tencent Holdings and NetEase.

China has expressed strong concern over growing video game addiction among its youth and the NPPA last month published new rules that forbid under-18s from playing video games for more than three hours a week. Companies and investors worry more actions against the industry could be in store.

The companies also pledged to crack down on content that distorts history or promotes “effeminate” behavior and will also work to prevent breaches of these rules, such as the use of foreign gaming platforms, the CGIGC said.

Tencent in July rolled out a facial recognition function dubbed “midnight patrol” that parents can switch on to prevent children from using adult logins to get around the government curfew.