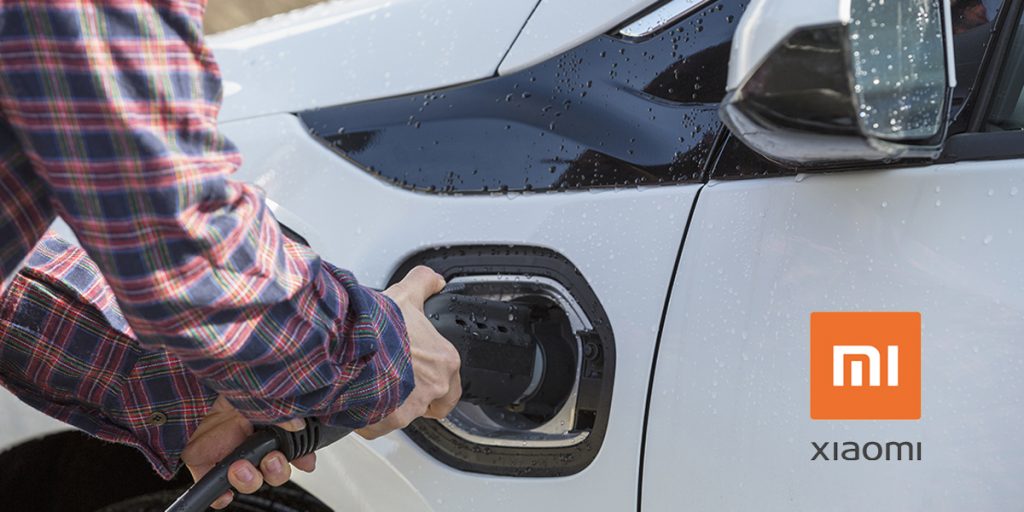 Chinese smartphone giant Xiaomi will launch an electric vehicle business and invest $10 billion over the next 10 years.

Chinese smartphone giant Xiaomi has announced plans to launch an electric vehicle business and invest $10 billion over the next 10 years.

The company will set up a wholly-owned subsidiary and the initial phase of investment will total 10 billion yuan ($1.52 billion), it said Tuesday.

Xiaomi Chief Executive Lei Jun will also be the CEO of the car unit.

“Xiaomi hopes to offer quality smart electric vehicles to let everyone in the world enjoy smart living anytime, anywhere,” the company said in a statement.

The Chinese technology firm, which is the world’s third-largest smartphone maker, is jumping into an incredibly competitive space in China.

Not only is Xiaomi competing with established automakers in the country, such a Geely and Warren Buffet-backed BYD, but also upstarts such as Nio and Xpeng Motors.

Electric cars have taken off in China thanks to strong policy support from Beijing, including subsidies. Even though some of these measures have been reduced, research firm Canalys forecasts that 1.9 million electric vehicles will be sold in China in 2021, representing year-on-year growth of 51%