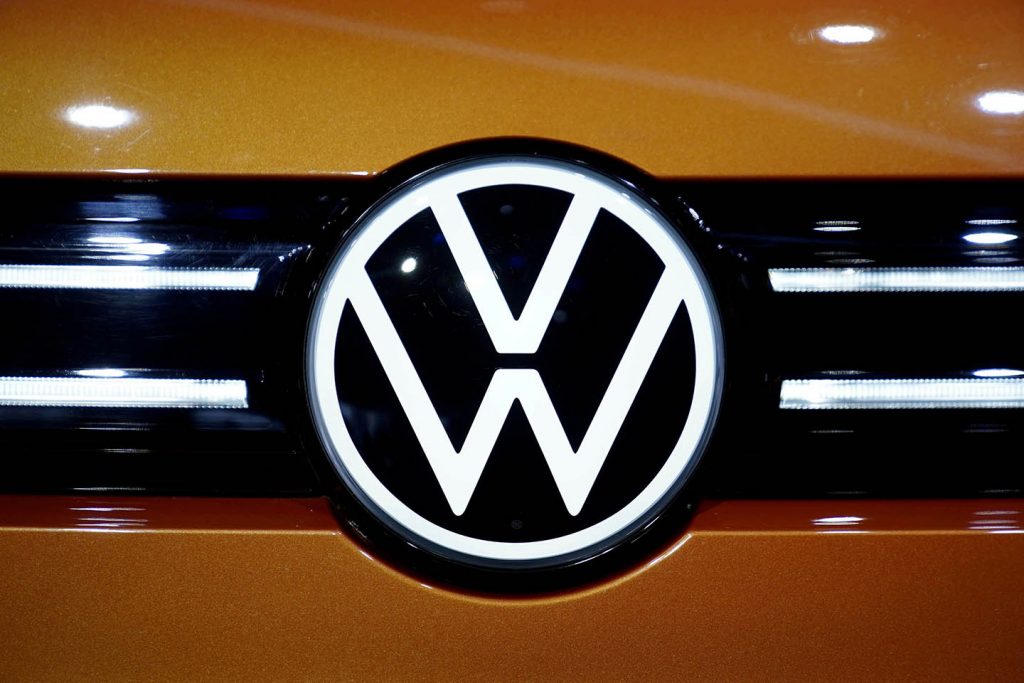 Volkswagen cut its outlook for deliveries, toned down sales expectations, and warned of cost cuts as a shortage of computer chips caused the world’s No. 2 carmaker to report lower-than-expected operating profit for the third quarter.

A scarcity of automotive semiconductors has plagued the industry for most of the year and also ate into the quarterly results of key rivals Stellantis and General Motors.

As a result of the shortage, Volkswagen, which has outlined an ambitious plan to become the world leader in electric vehicle (EV) sales, now expects deliveries in 2021 to be only in line with the previous year, having previously forecast a rise.

Revenues at Europe’s largest carmaker are now expected to be considerably higher in 2021. Volkswagen had previously expected a significant increase from the 223 billion euros achieved last year, wording that had indicated stronger growth.

Shares in the company were indicated to open 1.9% lower in pre-market trade.

“Following a record result in the first half of the year, the semiconductor bottlenecks in the third quarter made it abundantly clear to us that we are not yet resilient enough to fluctuations in capacity utilization,” Chief Financial Officer Arno Antlitz said in a statement on Thursday.

“This clearly shows that we must continue to work resolutely on improving our cost structures and productivity in all areas.”

Third-quarter operating profit came in at 2.8 billion euros ($3.25 billion), down 12% versus last year and lower than the 2.99 billion Refinitiv forecasts. The profit margin for the July-September period fell to 4.9% from 5.4% last year.

Volkswagen, which aims to overtake Tesla as the world’s largest seller of EVs by the middle of the decade, still confirmed its operating profit margin target of 6.0-7.5% for 2021.

“The results of the third quarter show once again that we must now systematically drive forward the improvement in productivity in the volume sector,” Chief Executive Herbert Diess said.

Volkswagen’s luxury division Porsche AG, which sources have said is being evaluated for a possible stock market listing, separately said the fourth quarter would be challenging with regard to chip supply.