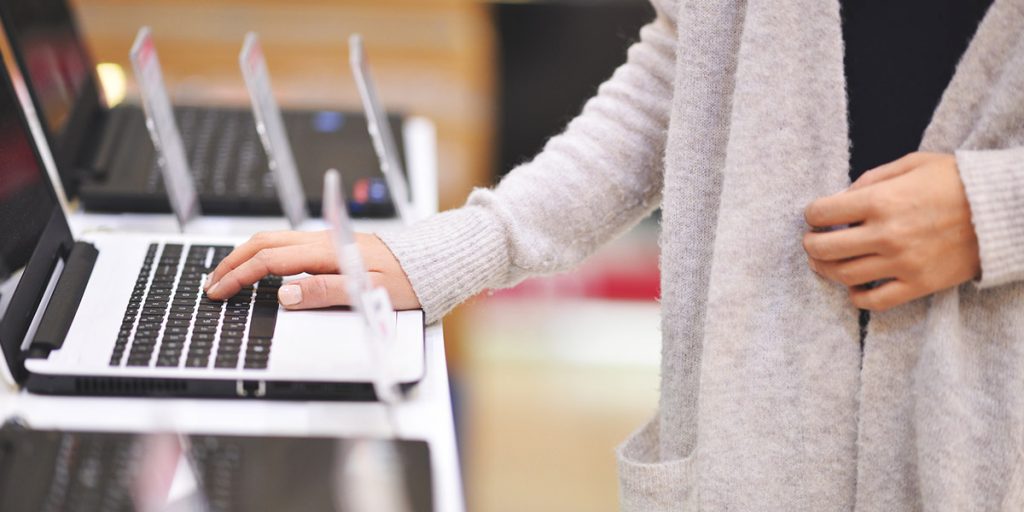 Canalys reported today that worldwide PC sales fell 2% in the third quarter, but perhaps the most startling data point in the latest PC market survey was that Chromebooks sales were cut in half from 18% of total sales last quarter to just 9% in this one.

The good news for the market, in general, was that with over 122 million units moving in the quarter, these numbers were still above pre-pandemic levels, but there are some storm clouds on the horizon as overall supply chain issues could complicate things for PC manufacturers in the coming quarters.

Overall Chromebook sales were down 37% year-over-year as the pandemic-induced sales frenzy finally slowed down, with 5.3 million units being sold. The Chromebook numbers reflected the doldrums in sales with top Chromebook retailers taking huge hits. The top vendor Lenovo was down over 20% year-over-year, while HP in second place lost a whopping 66% and Acer in third place was down over 28%.

Canalys speculated this had more to do with market saturation than parts shortages or other supply chain issues. “The Chromebook market was hit by a massive downturn, with a 37% year-on-year fall in shipments (52% quarter on quarter) in Q3. This comes as major education markets such as the U.S. and Japan reach saturation point, with public sector funding of digital education programs slowing,” according to the firm.