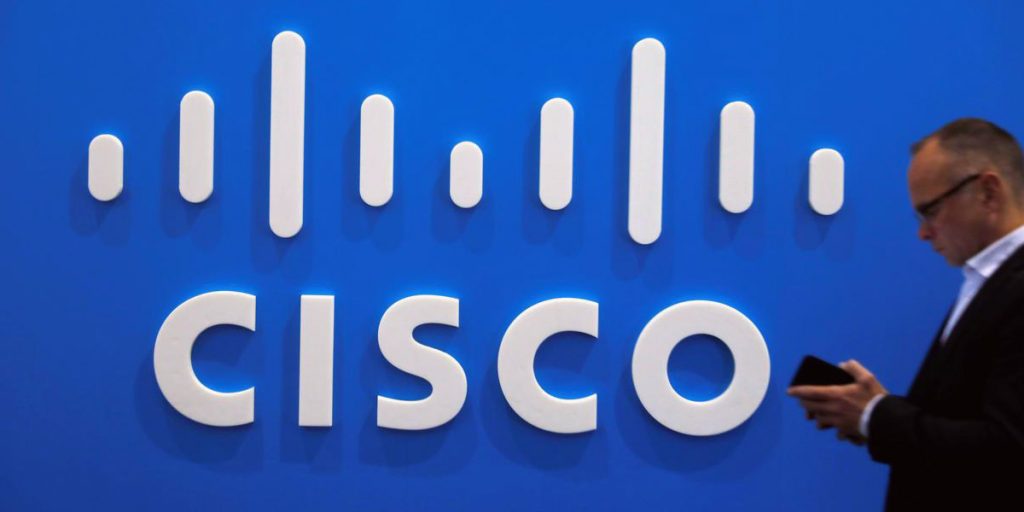 It’s now been more than 14 years since Cisco Systems spent $3.2 billion to buy the videoconferencing business Webex. Now it’s getting a makeover.

At a virtual event on Tuesday morning, Cisco Systems (ticker: CSCO) relaunched Webex, with a new logo, new positioning, and, in effect, a new name—what had been Cisco Webex is now Webex by Cisco.

Demand for video conferencing—still the core Webex offering—soared during the pandemic, as it did for Zoom Video Communications (ZM), Microsoft (MSFT) Teams, and other apps that make it easier to work and learn from home. But the outlook for those services is getting more complex as offices start to reopen and workers return to their desks for at least part of the tie.

Jeetu Patel, Cisco’s senior vice president and general manager for security and collaboration, said in an interview with Barron’s that the company has shifted the focus of the Webex platform to address hybrid work. He says a Cisco survey of office workers found that 8% of all pre-Covid meetings included at least one remote participant—and that post-COVID-19, the total is expected to be 98%.

The result, he says, is a need to rethink the way we communicate at work—and in particular, how we hold meetings. Patel says the way conference rooms are physically designed will change and will no longer be built to serve primarily people sitting together around the same table. He says Cisco has been thinking about how it needs to adapt to the Webex platform, which includes not just videoconferencing, but also voice calls, messaging, polling, meetings, and events.

Patel says the company’s goal was to create software that includes five elements: flexibility to accommodate varying work patterns and environments; inclusivity, to be sure all people involved in a meeting can participate equally; a focus on employee well-being, and not just productivity; a strong focus on security, privacy, and compliance; and a platform that is easy to manage for IT professionals.

The company said Cisco is focusing on selling customers the full suite of Webex tools, which Patel says are 40% cheaper than they would be on a stand-alone basis. The company’s focus on offering a full communications suite brings it even more directly head-to-head with Zoom, Microsoft, RingCentral (RNG), and other communications software vendors.

Cisco continues to be reluctant to provide details on the size of the Webex business. Patel describes Webex as “one of the growth businesses of Cisco,” and says it has “not an insignificant base of revenue,” but he declines to quantify the size of the revenue base or the number of customers.