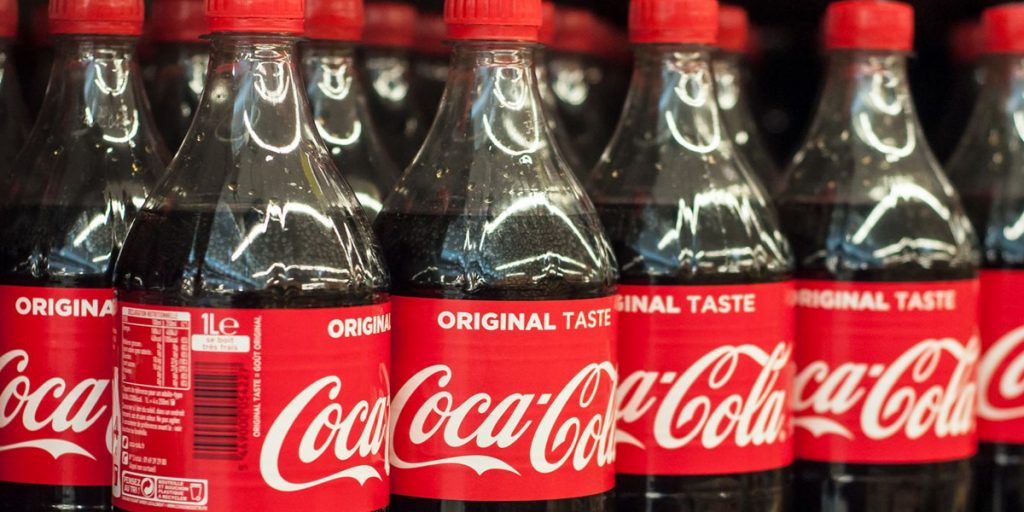 Coca-Cola is refreshing the brand platform for its Coke trademark, as well as altering its logo design and launching a global campaign to support the revamp, according to a company blog post. This is the first brand refresh for Coke in five years.

The new platform, called “Real Magic,” emphasizes the unexpected moments of togetherness between people in a connected yet divisive world. The campaign, titled “One Coke Away From

Each Other,” features a two-minute, video game-focused spot that debuted digitally on Sept. 27, as well as social, digital, and out-of-home (OOH) activations and a code hunt on Twitch. Coca-Cola worked with the agency BETC London to create the campaign.

Coke’s new logo design will also be supported by a range of creative, including photography and illustrations from independent artists. To expand its global consumer base, the beverage giant is refitting its top brand with messaging and experiences that speak to a fragmented world in need of the community.

Coca-Cola is leaning into grand themes of human connection to refashion the brand platform for its Coke trademark for the first time since 2016. The new central philosophy, “Real Magic,” is a reference to the power of shared moments between people, despite divisions that have increased over the past 18 months. By championing instead the hyper-connectedness of the world, the beverage giant seeks to modernize its previous messaging and reach audiences that are craving unity.

To promote this position, Coca-Cola has altered Coke’s logo into a “hug,” with the letters resembling how they’d appear wrapped around a bottle. Other elements of the new visual identity — including photography, animations, and illustrations — were crafted by a global network of independent artists through the company KnownUnknown. Moreover, a group of photographers, artists, and illustrators will supplement “Real Magic” with a range of imagery, from realistic depictions to abstract variations. Design partners also include Wieden+Kennedy London and Kenyon Weston.

A global campaign with a focus on gaming kicks off the brand platform. In the two-minute spot for “One Coke Away From Each Other,” two battling armies in a video game drop their weapons and come together while a real-life player raises a Coke, signaling the new platform’s goal to bridge consumption occasions with consumer passion points like gaming, per the release.

“Through the ‘Real Magic’ platform, we ultimately want to engage people very differently through an ecosystem of unique and ownable experiences,” Manolo Arroyo, chief marketer at Coca-Cola, said in the press release.

“One Coke Away From Each Other” also features a code hunt beginning Oct. 11, in which consumers will search for 25 codes hidden within the film. In a collaboration with Twitch’s Brand Partnership Studio, creators on the platform will unlock another 10 codes during their live streams. Consumers who enter codes on a microsite — an increasingly popular way for brands to collect first-party data — will be entered to win prizes including gameplay sessions with celebrity gamers and pools of Bits, which are virtual goods used to show support for Twitch streamers.

The brand platform refresh and campaign from the beverage giant follow a period of growth in Q2 as the company doubled its marketing spend year-over-year. A return to pre-pandemic-level spending has turned Coca-Cola’s focus to innovation, effectiveness, and efficiency, per its earnings report, which so far has meant a combination of tried-and-true tactics and buzzy trends.