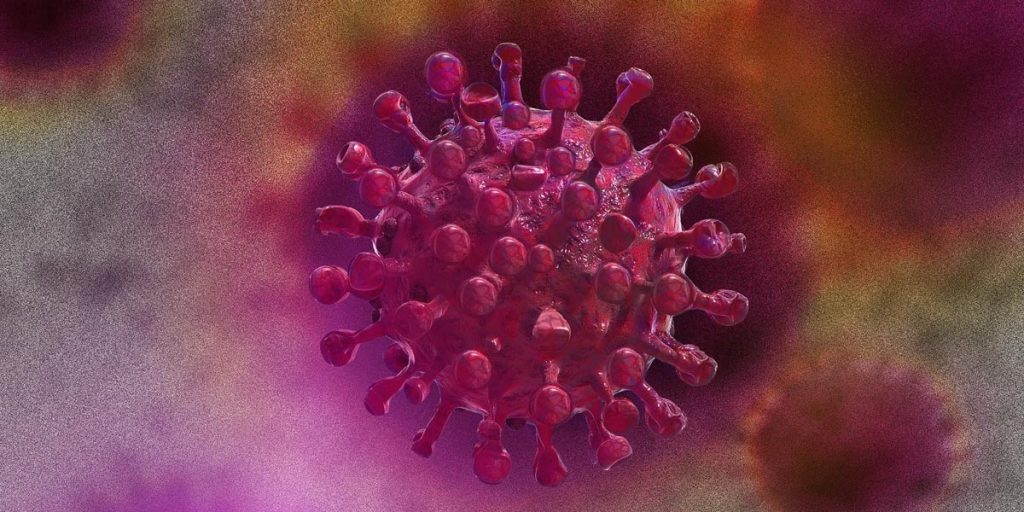 “There’s going to be Covid-26 and Covid-32 unless we fully understand the origins of Covid-19,” Hotez said on NBC’s “Meet the press.”

Leads substantiating the claim that SARS-CoV-2 is likely to have escaped a lab in China’s Wuhan have increased, said former commissioner of the US Food and Drug Administration Scott Gottlieb.

“China hasn’t provided much evidence to disprove that theory, while the search for signs that the virus emerged from wildlife hasn’t yielded results,” Gottlieb added.

Hotez further added the scientists should be allowed to conduct a long-term investigation in China and collect blood samples from humans and animals. He also stated the US should pressurize China to allow for an inquiry.

Hotez said, “We need a team of scientists, epidemiologists, virologists, and bat ecologists in Hubei province for a six-month, year-long period.”

After US President Joe Biden asked the American intelligence agencies to augment their efforts to trace COVID-19 origins, the World Health Organisation (WHO) said the investigation into the origins of the pandemic was being ‘poisoned by politics’. WHO’s top emergency expert Mike Ryan said, “We would like for everyone out there to separate if they can, the politics of this issue from the science. This whole process is being poisoned by politics.”

While the US believes that the COVID-19 pandemic originated from a lab in Wuhan, the WHO said that the virus’s origin was not uncovered but a lab leak was not likely.

The claim made in the WSJ report is congruent with a US State Department factsheet released near the fag-end of the Trump administration.

This report states, “The US government has reason to believe that several researchers inside the WIV became sick in autumn 2019, before the first identified case of the outbreak, with symptoms consistent with both COVID-19 and common seasonal illnesses.” This report, however, did not specify the number of researchers.